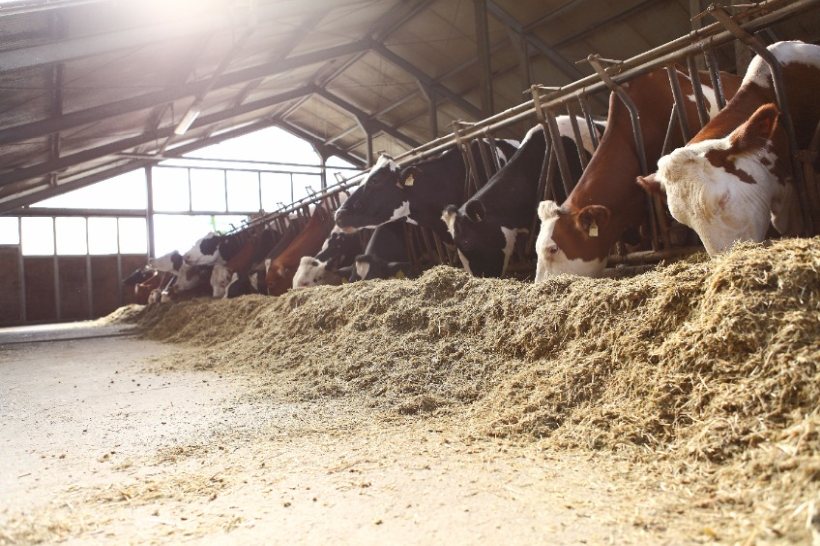 Input costs continue to be a primary concern for farmers as the sector sees the second winter of high prices.

The sharp rise in energy prices seen last autumn, combined with the ongoing war in Ukraine, has driven up ag-flation for over a year now.

While all farmers have been affected, AHDB's new report says the extent of the impact varies across sectors depending on their cost structures and exposure to different input costs.

Defra’s Agricultural Price Index (API) puts input costs (all inputs, all sectors) at 30.7% higher than last year as of August 2022.

And Anglia Farmers (AF) latest measure of ag-flation puts the cost of inputs up 34.15% in the year to September 2022, slightly higher than the API.

In both indexes, the biggest contributor to ag-flation over the past year has been from fertiliser, fuels and animal feeds.

"Concentrates make up the largest share by far, with around a quarter of total production costs," she said in AHDB's new analysis.

"Fertiliser, fuel and power together account for 7% on average. Full economic production costs include the value of unpaid labour, machinery and buildings depreciation and the rental value of owned land."

Based on the latest AHDB estimates, the middle 50% of dairy farmers have seen average annual full economic cost of production increase by 10% in the 12 months to August 2022.

The figure is lower for dairy farms than that reported for other sectors such as arable, largely due to the relatively low share that fertilisers and fuel contribute to overall dairy production costs.

"The timing of purchases will have been particularly influential this year, given how volatile prices have been.

"Those who managed to arrange fixed deals early on key inputs such as feed and fertiliser have likely fared better in the past year."