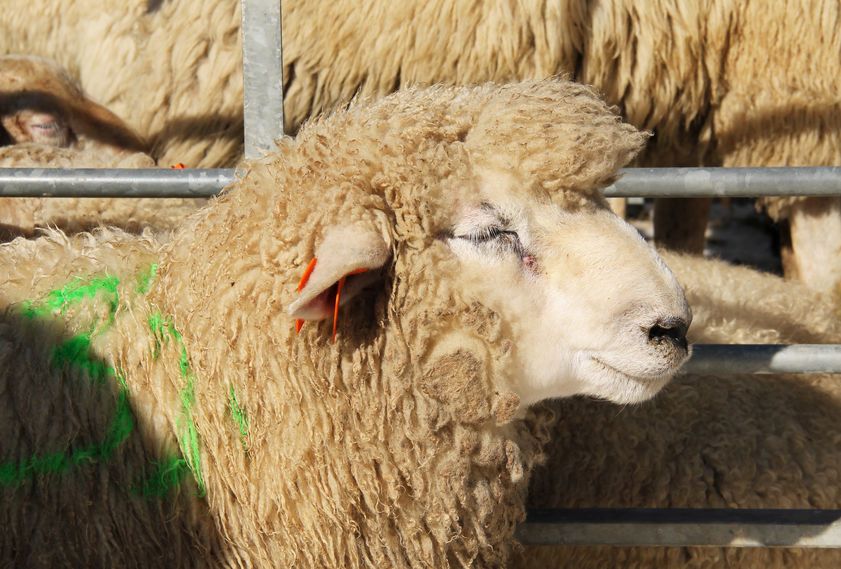 Women in the Devon farming sector have called for a men-only awards dinner to “get with the times” and allow them to attend.

The awards dinner, which runs during the Dartmouth Fatstock Show in Devon, has followed the men-only tradition for more than 100 years.

Show chairman Phil Bond told BBC News that the dinner was a “tradition and how it has always been done”.

“If in the future that changes as a democracy or as a vote within the committee that will carry on,” he said.

Dartmouth Fatstock Show sees prizes given to both men and women at a ceremony earlier in the day followed by a men-only awards dinner in the evening.

The show’s committee - which is made up of 4 women and 17 men - held a vote recently and concluded to continue the ban on women attending the dinner.

But the Dartmouth Young Farmers Club, which currently has more female members than men, called for the event to “move with the 21st Century”.

Jessica Perry, a committee member at the YFC, said the female ban was “very outdated now”.

Farmer Chloe Quantick, a winner in two categories at this year's show, said of the committee: “They need to stop being a bit sexist and let us in there, because we can have a good laugh just as much as men can, so in my opinion we should be allowed to go.”