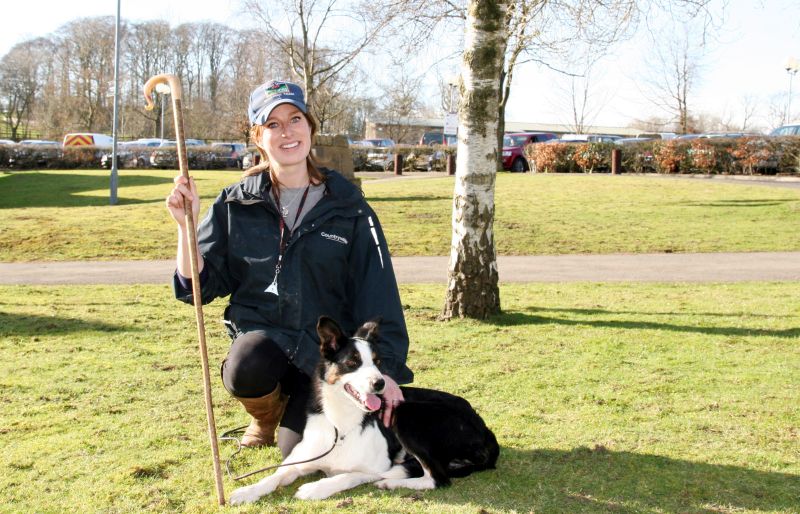 A working sheepdog bitch in the UK has sold for a record-breaking £14,700 at an auction in North Yorkshire.

Emma, who farms on the remote National Trust-owned Fallowlees Farm in Morpeth, only narrowly failed to match the all-time world record price of £14,805, also established at Skipton in 2016, by Ireland's Padraig Doherty, of Ardagh Sheepdogs. This was for a male dog.

On sale day, several telephone bidders from the United States were fiercely competing in the hope of claiming Brenna.

“I already have many plans for Brenna. She is slated to be my farm and primary trial dog and I am strongly considering importing her in whelp (pregnant) to the US. A potential sire is under consideration,” said Dr Helton.