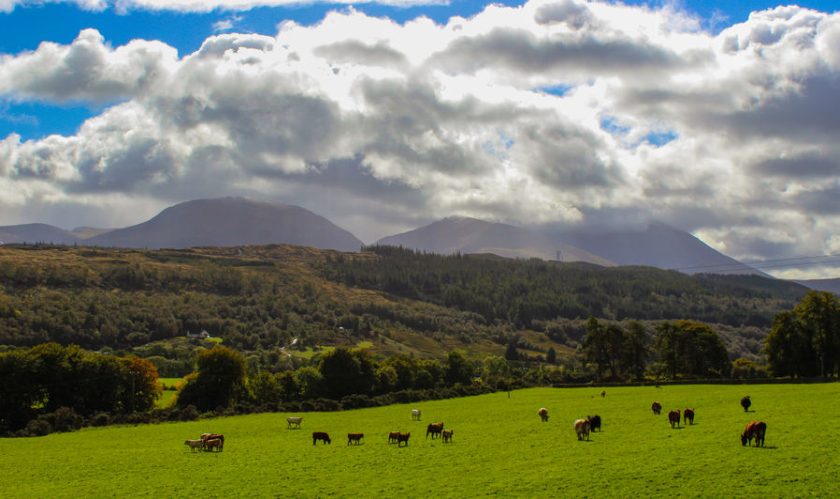 CAP inspections will be better targeted and reduced in volume, the Scottish government said

Scottish farming businesses will be subject to fewer routine inspections from 1 January 2021 as part of simplifications made to the Common Agricultural Policy.

The Scottish government has laid down new, simplified CAP regulations which will come into force in the new year.

The inspections that are included are the former CAP schemes - land inspections, capital inspections and livestock head age inspections for coupled support - subject to claim after January 2021.

The Agriculture (Retained EU Law and Data) (Scotland) Bill gives the Scottish government the power to continue CAP payments after Brexit, and make improvements that are tailored to suit Scotland’s agricultural needs.

Rural Economy Secretary Fergus Ewing said: “We have worked closely with stakeholders and listened to the farming and crofting communities to simplify the schemes we administer to make sure they are as efficient and simple as possible.

“The changes for inspections focus on improving compliance through support, enhanced guidance, better targeting, and reducing the volume of routine inspections."

As announced in September, updates to the Greening regulations, which form part of the CAP, have also been agreed for 2021.

They include removing crop diversification and keeping permanent grassland to provide protection to Scotland’s semi-natural and environmentally sensitive grassland.

Ecological Focus Areas (EFA’s) will also be kept in the short term, subject to a wider farmer led review for the period post 2021.