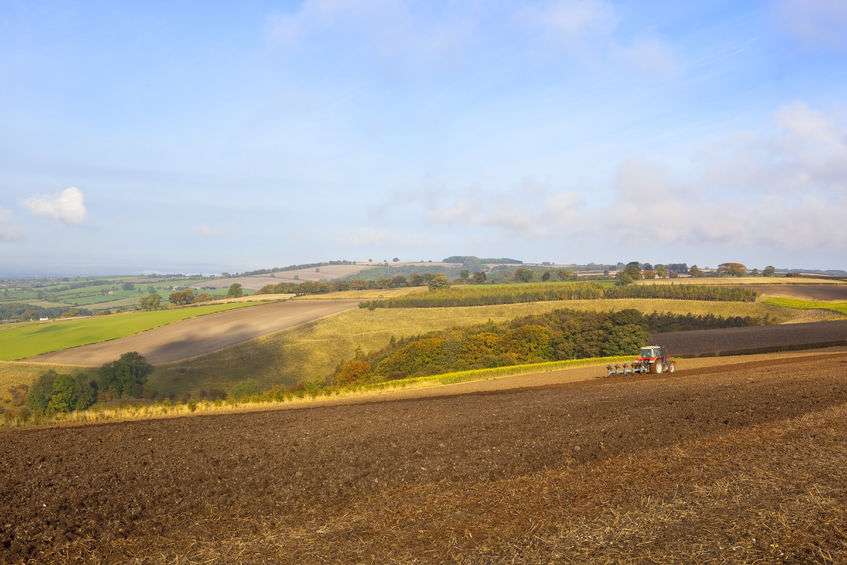 Scottish government has been urged to drive towards carbon-neutral farming

Fifty signatories, including individual farmers, have signed a letter calling for Scottish government to help the industry reduce its greenhouse gas emissions.

The joint-letter, which include organisations such as the Scottish Wildlife Trust, NFU Scotland and the Scottish Land and Estates, have urged Cabinet Secretaries Roseanna Cunningham and Fergus Ewing to support farming practices that are less damaging to the climate.

The letter urges the Scottish government to implement policies which helps the farming industry on a path to net-zero greenhouse gas emissions from agriculture by 2050.

The unprecedented range of stakeholders from across the farming industry to sign the letter demonstrates a willingness to help the industry bolster its environment commitments.

He said: “With the right support, I am confident we can increase this alongside reducing our emissions and increasing our profitability.

“That bright future is a goal we should all unite around and I am delighted to see the widespread support it has already secured.

“Scottish farmers have always been great innovators. Given the chance they will grasp the opportunities to be at the forefront of the adoption of modern farming techniques that will integrate quality food production within balanced agri-ecological systems.”

Westminster has signalled a shift to green farming policies after Brexit. Earlier this year, Defra Secretary Michael Gove announced British farmers will receive money to make improvements to the environment under a new system of subsidies.

Bruce Wilson, Scottish Wildlife Trust Senior Policy Officer said: “It is time to get serious about this issue and the imminent reform of Scotland’s land management subsidies due to Brexit gives us a rare chance to re-align support to help farmers, crofters and other land managers substantially reduce emissions and do more for biodiversity while also running sustainable businesses.”

Friends of the Earth Scotland