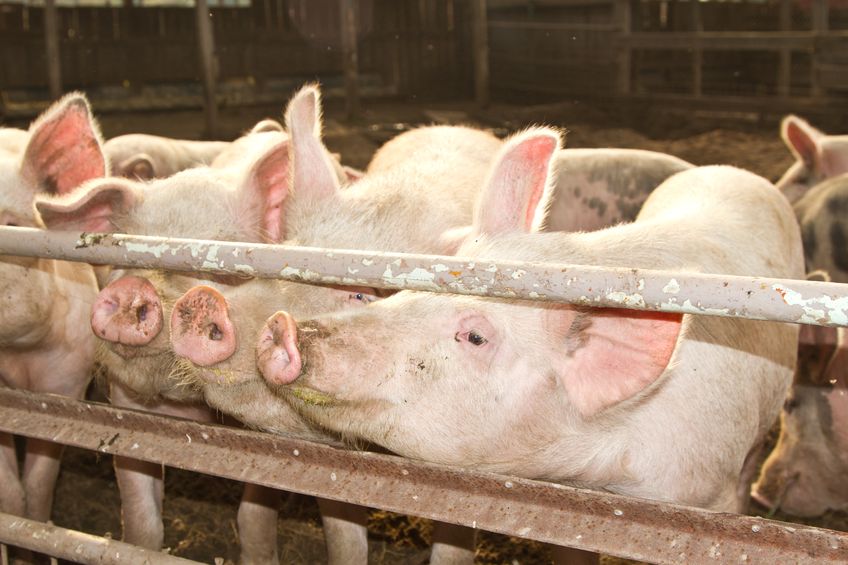 Pig prices have increased again in the week ending 24 July

Finished pig prices rose again in the latest week, despite facing increasing headwinds, according to the latest figures.

Estimated slaughter fell noticeably last week, and although picking up slightly this week, it remained broadly at a lower level of only 166,000 head.

According to the AHDB, reports continue to cite ongoing challenges with staffing in processing plants, as well as an increasing number of producers having pigs rolled.

"Pig prices on the continent are softening, adding to the bearish picture."

"This further narrowed the gap compared to the SPP to 4.26p," Mr Wyatt added.

"In the week ending 24 July, 7kg weaners averaged £39.75/head, although it was not possible to produce a price for 30kg animals."