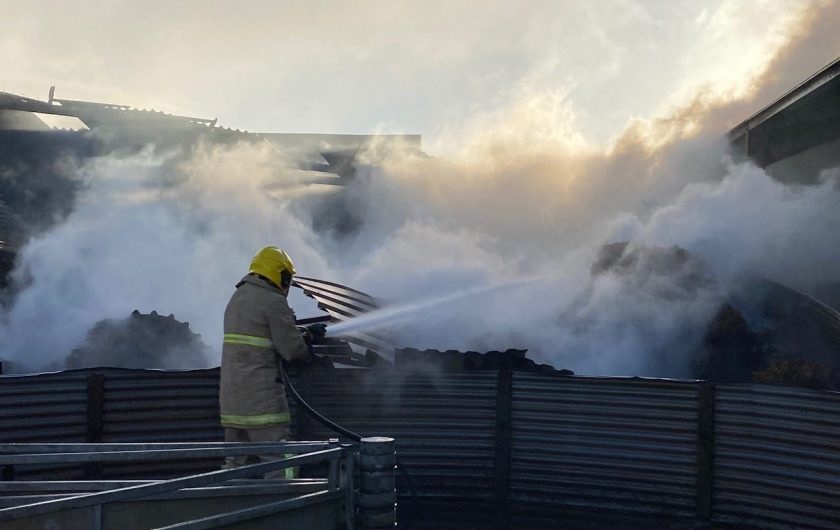 Fire crews had to move 160 cows to safety after one hundred tonnes of hay caught fire on a Cumbria farm.

Emergency services were called to a barn blaze in Temple Sowerby on Monday (4 January).

The incident caused 'significant damage' to the barn, but no injuries were recorded.

The fire was eventually extinguished and brought under control by crews. 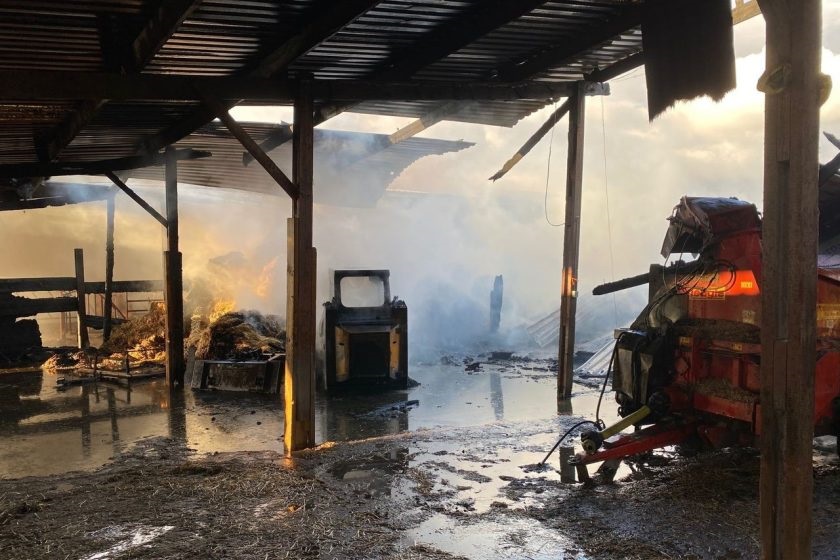 Cumbria Fire and Rescue Service has issued advice and guidance to farmers to avoid future incidents.

Figures show that every year in the UK, 1,700 farm buildings and 66,000 areas of grassland are destroyed by fire.

Half of these fires are started deliberately, either as an act of mindless vandalism or a fraudulent insurance claim.