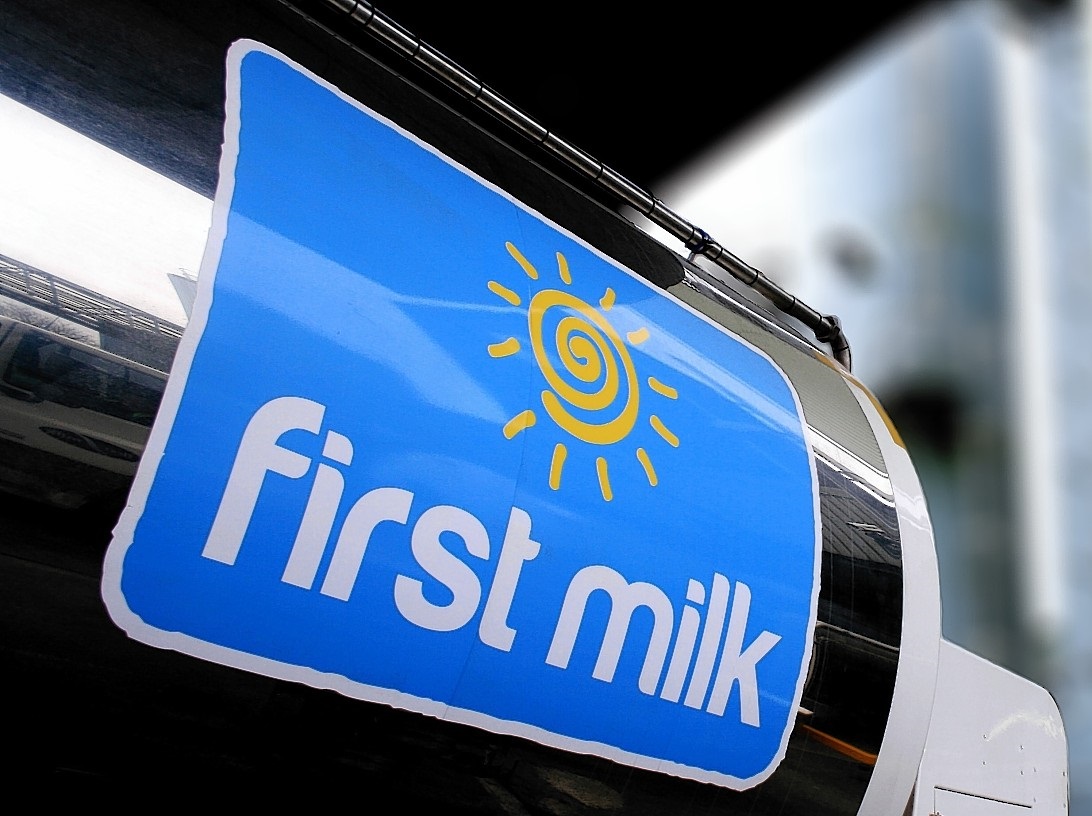 First Milk has announced that it is holding the milk price it pays to its farmer suppliers for October.

The British dairy cooperative announced that its liquid standard litre price for next month will remain at 27.45p per litre.

Its manufacturing standard litre will remain at 28.37ppl, both including its member premium.

This marks the fourth consecutive month of an unchanged milk price for the co-operative’s members, despite dairy markets weakening during that period.

Jim Baird, vice-chairman of First Milk, said the co-op is 'pleased' to be able to provide 'continued consistency'.

“The business continues to perform well and has delivered a strong trading performance in the first half of the year.

“We will continue to do all that we can to maintain returns despite the obvious uncertainties ahead,” Mr Baird said.