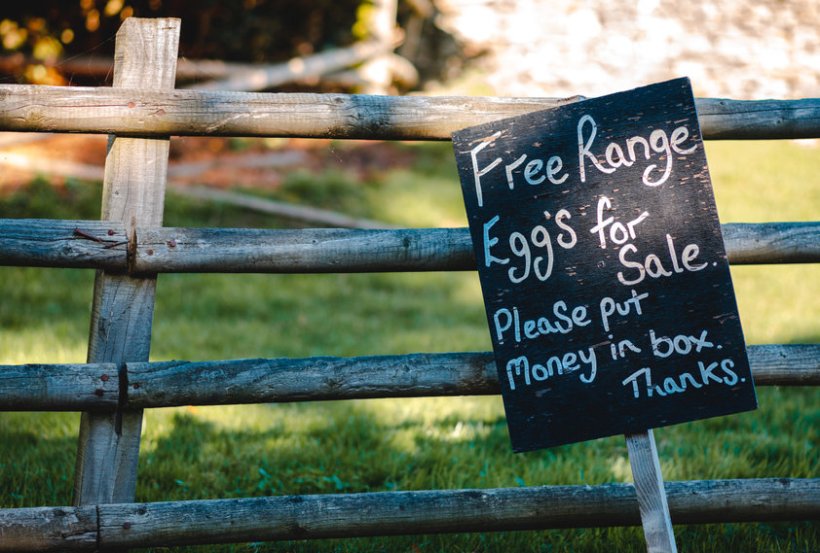 Farm shops across the UK generate a massive £1.4 billion in sales nationally while employing 25,000 workers, the first substantial survey of its kind has shown.

Researchers aimed to understand the impact farm shops have on communities, farmers and suppliers as well as the wider economy and the UK’s rural landscape.

The study found that there are an estimated 1,581 farm retailers nationally, employing 25,000 people, with sales totalling £1.4 billion.

Some 64% of farm shops expect sales to increase further in 2022 and a third of all farm shops have opened in the last 10 years.

Other findings showed that customers are attracted to shopping with farm retailers because of their quality of products, customer service and the farm setting.

Although like many industries, the greatest challenge facing farm retailers is attracting talent or skilled staff (35%).

Funded by the Farm Retail Association, the research was conducted by Harper Adams University and revealed for the first time today at the FRA conference.

Harper Adams senior lecturer in food retail, Alastair Boot said the research was the first substantial survey of its kind into farm retail.

"It establishes the growth of the sector and its enormous value to local economies," he explained.

"It is clear that farm shops offer a different experience to high street shopping through the quality of their produce and their standard of service - and that this difference is increasingly appreciated by customers."

FRA chairman, Rupert Evans added that the results showed the 'vital part' that farm retailers play in the community as well as on a national scale.

"Collectively we are generating more than £1.4 billion in sales which is absolutely staggering and a testament to the passion and integrity of farm retailers.

“We knew anecdotally that consumers are preferring to shop and support local more than ever before and this data confirms just that."

He added: "The trust was built up through the pandemic as farm retailers could adapt quickly to introduce Covid safe measures and people felt safer shopping in smaller environments as opposed to large supermarkets.

"We think the pandemic will have changed shopping habits for many and will be here to stay.”