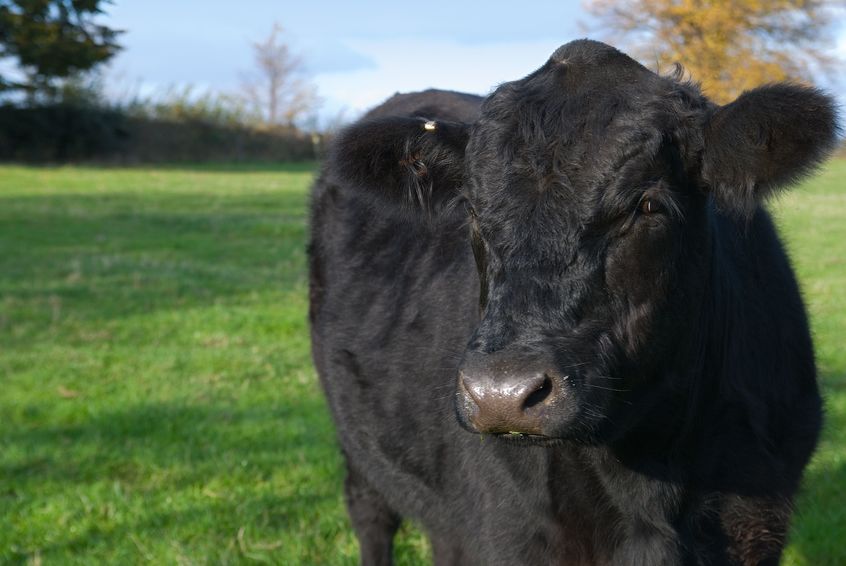 Five Aberdeen Angus cattle are suspected to have been stolen from a farm in County Armagh, Northern Ireland.

The Police Service of Northern Ireland (PSNI) are appealing for more information following the incident.

It is believed that the animals went missing between 5pm on Wednesday November 6 and 9am on Thursday November 7.

Constable Andrew Bingham said: “We would appeal to anyone with information regarding the incident or who saw any suspicious vehicles in the area at the time of the incident to contact police in Armagh on 101, quoting reference number 662 of 11/11/19.

“Alternatively, information can also be provided to the independent charity Crimestoppers on 0800 555 111 which is 100% anonymous and gives people the power to speak up and stop crime.”

Figures published earlier this year show that livestock worth £2.5m were stolen in 2018 amid an increase in organised large scale animal thefts across the UK.

The country has seen a sharp increase in livestock rustling, an 11 percent rise in cost over two years.

The crime makes livestock theft the most costly for the farming industry after agricultural vehicles and farm machinery.