Fixed-rate loans an option to guard against Brexit uncertainty 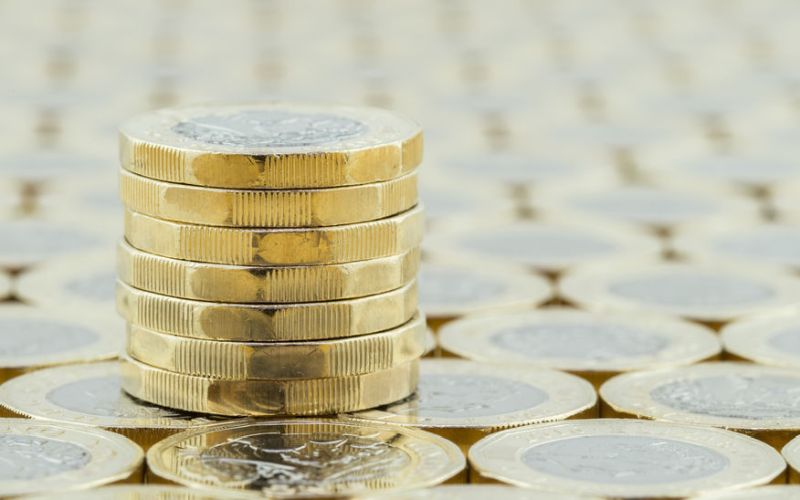 While a fixed-rate loan may be slightly more expensive for farmers, in uncertain times they can be useful to have, a rural expert says

Farmers could look to fixed-rate loans to guard against economic uncertainty as the UK's exit from the EU looms, according to a rural financial expert.

As the Brexit deadline of 31 October edges ever closer, many in the industry are anxious about the prospect of a no-deal on their livelihoods.

There are, however, measures that farmers can look at to protect themselves against potential economic harm.

This includes looking at and assessing funding sources and seeing if they can be made more secure, according to Robert Browne of rural property firm Fisher German.

“In recent times, fixed-rate loans have become far more financially viable than in the past,” he explained.

“Usually, buyers have to pay quite a bit more for the peace of mind of a fixed interest rate, but this premium has now reduced.

“They can now be obtained at only a little more cost than an equivalent variable-rate loan, while keeping the benefits of a fixed-rate of repayment.”

Post-Brexit, variable loans could present a 'great problem' to farmers if they make up the majority of their funding sources, Mr Browne said.

If a farm is overly reliant on variable loans to cover their costs, they could find themselves paying a lot more if interest rates go up.

He added: “With the unpredictability of Brexit and the impact it could have on the pound, interest rates could potentially soar as lenders seek to recoup more money from their debtors.

“Lenders would not think twice to do this – it is the whole reason why fixed rate loans are offered in the first place.”

Mr Browne said that while a fixed-rate loan may be slightly more expensive for farmers, in uncertain times they can be useful to have.

“This approach is not only prudent for farmers – rural businesses which may be having problems with cash flow will benefit from having fixed rate loans too.

“Having regular outgoing payments from fixed loans can enable businesses to make financial decisions for the future more easily,” he explained.

A business relying too much on variable-rate loans could make it difficult to achieve viable cash flows.

“When times are good, it often pays for farmers to have a bigger portion of their funding services in variable loans.

“But now is the time for farmers to check their portfolios. The last thing a farm needs post-Brexit is its lenders suddenly demanding far more money than they did before.”