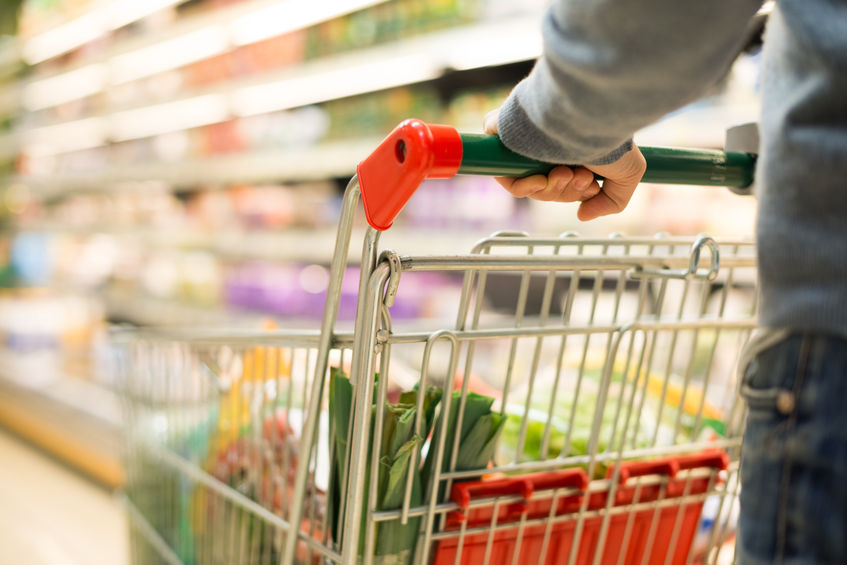 The meat and dairy sectors should 'remain relevant' to flexitarians despite the decrease, AHDB says

A shift in diets during the pandemic has seen the number of people adopting a flexitarian diet fall to its lowest levels in four years, according to a new report.

Those not following any sort of conscious meat avoidance diet has risen to 81%, representing a staggering 52.4 million people in the UK, Kantar data shows.

The number of people following a flexitarian lifestyle - a primarily vegetarian diet which occasionally incorporates meat or fish - is also down 16% on last year.

However, a new report by AHDB predicts the tide will turn and post-pandemic will see a return to people reducing their consumption of meat and dairy.

As a result, AHDB has produced a new article which explores how both the meat and dairy sectors can remain relevant to flexitarians.

The organisation has produced this information to prevent the 'important demographic' leaving the categories altogether.

It looked at what has changed over the last year, how the shift in diets has impacted the market for both meat and dairy and what opportunities exist.

AHDB also examined the priorities of a flexitarian – highlighting the need for reassurances around health, environment and welfare.

Author of the report Susie Stannard said it was 'hugely important' that both the dairy and meat sectors 'understand the needs of flexitarians'.

"They still have one foot in the meat, fish and poultry category, and represent a much larger group than vegans or vegetarians," she said.

“Flexitarians are generally more health conscious and are particularly concerned with ensuring their diet is balanced and contains plenty of fruit and vegetables.

"So there is a clear need to highlight the nutrients that are more easily available from meat and dairy.”

The article also revealed that over the last year, the number of households buying meat-free dropped by 0.7%, while those buying red meat grew by 1.1%.

The number of meat, fish and poultry occasions returned to growth in 2020/21 – up 17 percent, having lost one percent in the previous year.

Leading the return to meat occasions, was processed pork, which saw 23% growth, as people enjoyed sausages, bacon and ham sandwiches during lockdown.

There was strong growth across all meat, with lamb seeing the smallest growth at 12 percent, according to the report.

Ms Stannard added: “By better understanding the needs of flexitarians, we are able, as an industry, to take steps now to avoid seeing this important group of consumers leave the category altogether.”