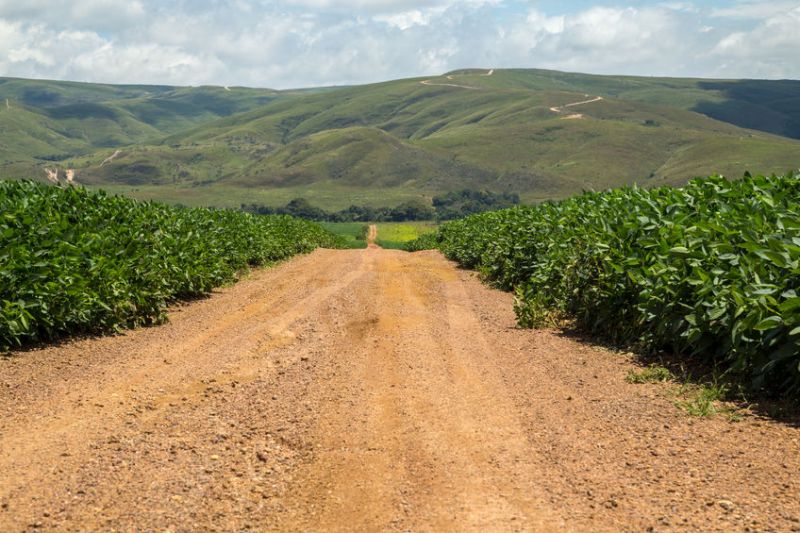 Over 80 organisations spanning the food supply chain have warned that soya imports from Brazil will be put at risk if a 13-year agreement on responsible sourcing is broken.

It states that the Amazon is fundamentally important to life on the planet, hosting over 10% of all biodiversity.

The region also promotes climate stability through its role as a carbon sink and plays a vital role in regulating rainfall, essential for agriculture.

Brazil is one of the world’s major producers of soy and in 2006, an agreement known as the Amazon Soy Moratorium (ASM) was established to ensure that soy production in the Amazon only occurs on existing agricultural land.

The letter states: “Since then, soy production in the Amazon has increased by 400%, showing that forest protection and agricultural expansion can be compatible.”

But it adds: “However, deforestation in the Amazon from other causes (mostly cattle ranching) has continued to grow.

“Brazilian Government data recently published shows that, since 2012, it has increased from 460 thousand hectares to almost 1 million in the last year.

“These deeply concerning figures reinforce the importance of continuing to uphold the ASM. Yet some parties are now questioning whether it should continue.

“Our position is clear: we want to be able to continue to source from, or invest in, the Brazilian soy industry but if the ASM is not maintained, this will risk our business with Brazilian soy.

“Today, there is enough existing agricultural land to continue to increase soy production in the Amazon by an additional 600% compared to current figures.”

Responding to the letter, the NPA said it is 'increasingly important' that soy is supplied for sustainable sources.

“We maintain a close interest in it through the UK Roundtable on Sustainable Soya, which is working to ensure sourcing of soya is sustainable and also looking at the feasibility of alternative sources of protein for pig feed.”