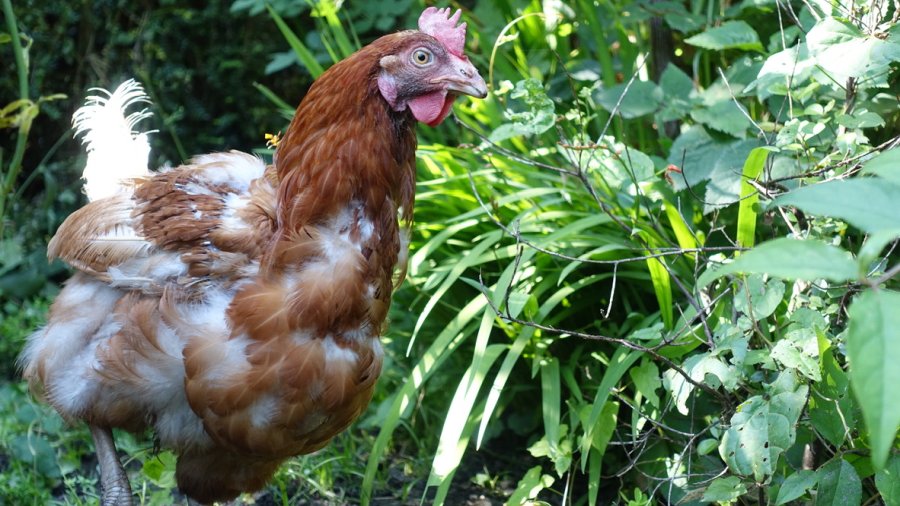 The companies call on the government to endorse Beatrice’s Bill, which seeks to ban cages for egg-laying hens

Food industry giants including Nestlé, Nando’s and Greggs have endorsed a bill seeking to end cages for egg-laying hens in the UK.

Their intervention comes in the form of a letter and marks the first time UK corporations have spoken out about the use of cages in egg production.

The companies call on the government to endorse Beatrice’s Bill, which seeks to ban cages for egg-laying hens.

The bill, which passed its first reading in the Commons in September, is at the heart of a campaign headed by the Humane League and the Conservative Animal Welfare Foundation.

A petition in support of the legislation has reached over 85,000 signatures.

Switzerland, Luxembourg and Austria have already banned caging hens, while bans are on the way in Germany, Belgium, Czechia and Slovakia.

Seven US states have phased out cage-egg production, and the EU has resolved to end the use of cages in farming by 2027.

Cordelia Britton, head of campaigns at the Humane League UK, said: “The government’s welcome words about supporting animal welfare will remain unserious until the use of cages in egg production is banned.

“We call upon the government and Parliament to listen to the food industry and the general public and support this legislation.”

A spokesperson for Nestlé, the largest food and drink company in the world, added: “Farm animals deserve decent welfare standards.

“Nestlé supports a phasing out of caged systems for all egg laying hens, building on industry efforts to date.”

According to Humane League UK, as many as 16 million chickens are in cages across the UK, despite 76% of consumers considering the banning of cages to be a priority issue.

All major UK food companies have committed to making their supply chains cage-free by 2025.