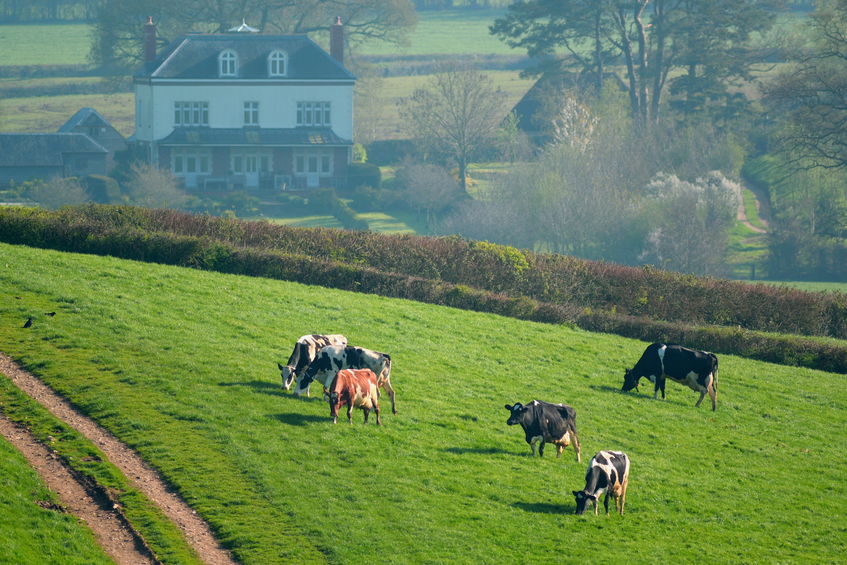 UK farmers producing to high standards could be undercut by lower-standard imports, the NFU warns

The NFU has urged for equivalence in trade after the government unveiled a series of animal welfare policy measures, many of which directly affect British farmers.

The government published on Tuesday (11 May) as part of the Queen's Speech an action plan that seeks to 'revolutionise' animal welfare in the UK.

Regulation will be strengthened, such as recognising animals as sentient in law along with a new range of welfare measures for pets and livestock.

Measures to improve farmed animal welfare include ending live exports for fattening and slaughter, and new rules to improve welfare during transport.

The use of cages in the poultry sector and farrowing crates for pigs will also be examined as part of the action plan.

To deliver these reforms, the government said it would be introducing a series of Bills 'in due course'.

The NFU has roundly welcomed the plan, but it added that the 'same energy and leadership' should be applied to the industry's plea for equivalence in trade.

Farm leaders have concerns about the government’s intention to raise the bar at home without any certainty that the same standards will be applied to imports.

There are still practices allowed in countries that the government is currently conducting post-Brexit negotiations with that are banned in the UK on welfare grounds.

“For example, it is not uncommon to see journey times for live animals in Australia exceed 24 hours without access to feed or water," NFU President Minette Batters said.

In comparison, the government had recently consulted on reducing domestic journey times in the UK to eight hours.

“It’s also important to recognise that two sectors the government has singled out, poultry and pigs, have some of the highest engagement levels in farm assurances schemes," Mrs Batters said.

“Just over a quarter of eggs sold in retail last year were from enriched cages. If this production system were to be banned in this country then there is every prospect that the demand would simply be fulfilled by importing eggs from countries with lower standards."

The NFU president warned there could be a future situation where UK farmers adhered to high standards only to be undercut by imports that 'barely meet the lowest rung on the ladder'.

She added: “If the government is to raise the welfare bar here, it must do so for food imports. It would simply be hypocritical to do otherwise."

The government's action plan also includes a commitment to introduce better powers to tackle livestock worrying and new laws to crack down on hare coursing.