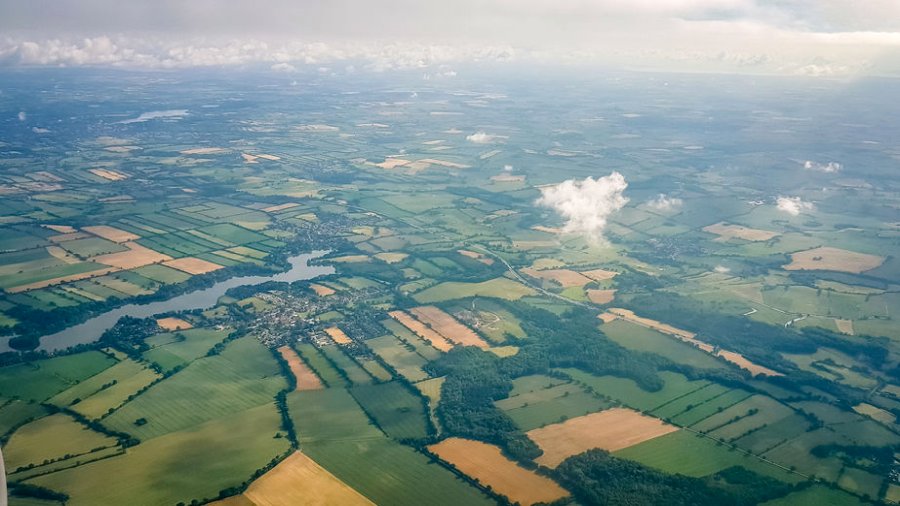 A petition set up by the NFU pleading with the government to protect British farmers' standards has received 170,000 signatories.

The petition, launched at the NFU Conference in late February, demands that all food imports are produced to the same standards seen in the UK in the event of any post-Brexit trade deal.

It comes as new research shows that the US livestock sector uses over five times more antibiotics per animal than their UK counterparts.

The NFU points out that British farming has higher standards of safety and welfare, and is produced with an ambition to be net-zero in greenhouse gas emissions by 2040.

The union's president Minette Batters said recently that it would be 'insane' to allow lower-standard food imports into the country.

She is now urging the public to sign the petition and send a 'simple message' to the government.

“This is yet another clear signal that the public do not want to see food on their plates that has been produced far below the high standards they expect of British farmers," she said.

“In such a short amount of time, thousands of people have demonstrated their support for government legislating that our high standards of animal welfare, environmental protection and food safety will not be compromised by imports."

Mrs Batters added: “I would urge anyone who shares these values to sign this petition that they want all food eaten in the UK, whether it is in our homes, schools, hospitals, restaurants or shops, to match the high standards expected of our farmers.”