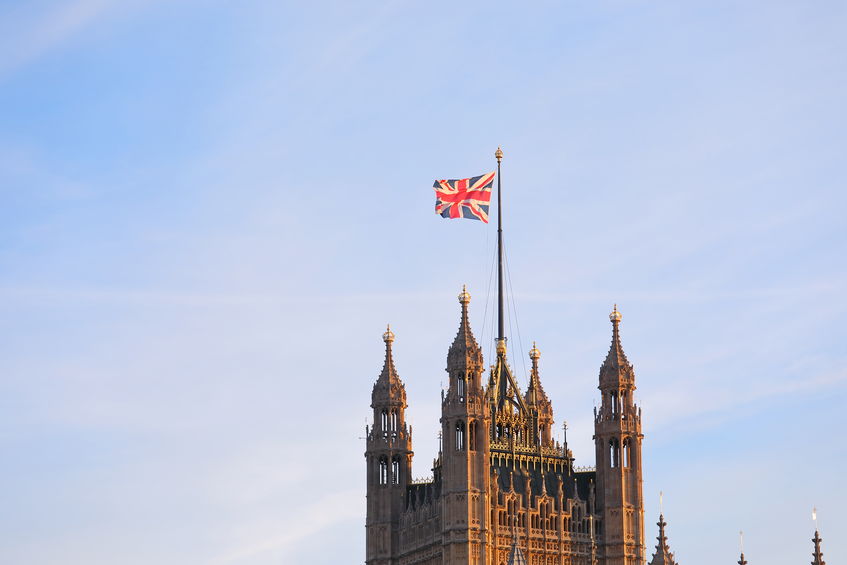 The government says that joining the 9 trillion pound partnership will cut tariffs for UK industries like food and drink, at the same time as creating new opportunities for industries like tech and services.

Trade between the UK and CPTPP was worth £111 billion in 2019, and it has been growing by eight percent each year since 2016.

Ever since the UK voted to leave the EU, the farming industry has been warning about the threat from lower standard food imports unless rules on standards are enforced on them.

Mark Williams, chief executive of the British Egg Industry Council (BEIC), said previously that a significant percentage of the cost of producing eggs in the UK comes from legislation on food safety, animal welfare and environmental protection.

He warned that pursuing a free trade policy with countries with lower standards would result in British farmers being significantly undercut.

The government has insisted that it will defend food and farming standards in negotiations for trade deals with other countries, although it has refused to put such protections into law.

With the decision to apply to join the CPTPP, the UK will be looking to join a trading relationship with other countries which do not have the same high rules on standards and welfare.

Mark Williams said the BEIC would be pressing the government to ensure that the UK egg industry was protected from lower standard imports.

“While we don't anticipate any significant imports of egg products from the majority of CPTPP member countries, there remain important exceptions such as Mexico, which is a major egg producer and where we are not aware that there is any national hen welfare legislation in place.”

Mexico is one of the biggest egg producers in the world - the country has some 160 million layers, which are kept in cage systems. More than half of the UK flock are free range birds.

A report from Wageningen University in the Netherlands, produced by egg industry expert Peter van Horne, highlighted the importance of tariffs when competing with countries producing eggs in lower welfare systems.

Peter van Horne said in his report that, compared to the average level within the EU, the production cost of shell eggs in 2017 were 24% lower in the USA, 22% lower in Ukraine, 14% lower in Argentina and 11%lower in India.

On the UK’s application for CPTPP membership, Mr Williams said: “We will hold the government to its commitment that there will be no lowering of animal welfare standards in any trade deals.

"It would be morally wrong for egg products, produced to lower animal welfare standards, to be sold in the UK and this is something that consumers will not accept.

"We therefore want the government to ensure that there is no compromise on hen welfare and that the UK's high standards are protected in this or any future trade deals.”

At this year’s Oxford Farming Conference, farming ministers of the devolved nations voiced their concerns about possible imports of sub-standard food when they joined Defra Secretary George Eustice.

"We are very concerned that cheap imported food post-Brexit may threaten British farming. We argued for legal protections against that, protections that were refused by the UK government," said Mr Ewing.

Ms Griffiths added: “My colleagues and I in the Welsh government have emphasised no future free trade agreements should undermine the high food safety and production standards we have in Wales."