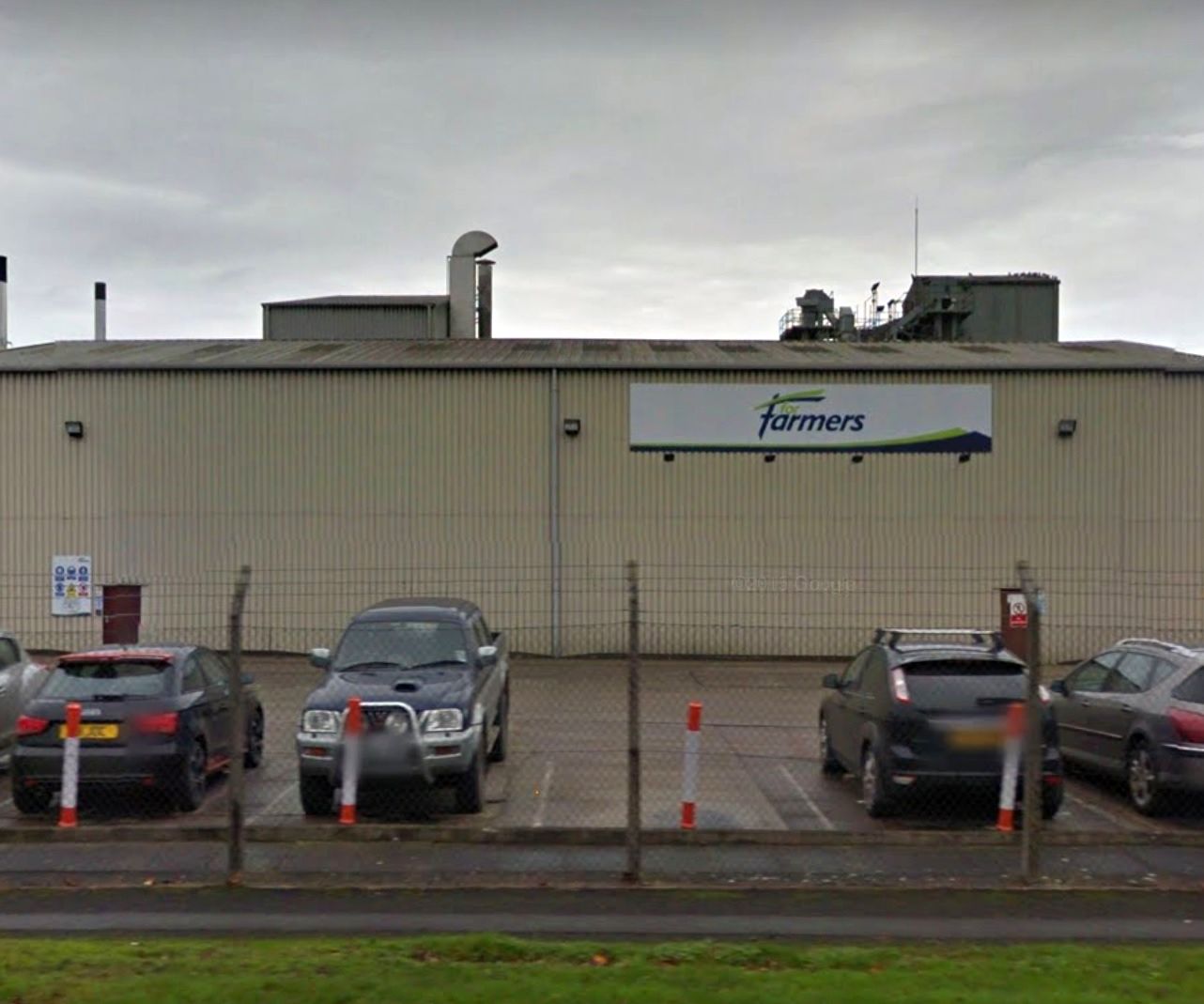 The feed company's Crewe mill could close down following a consultation with staff (Photo: Google Maps)

Animal feed company ForFarmers has announced proposals to close its mill in Crewe which would result in around 23 redundancies.

In the proposals the feed volume that is currently manufactured by the Crewe mill is to be transferred to facilities in nearby Newcastle under Lyme, Selby and Preston.

The proposed closure of the Crewe site is subject to the required consultation with impacted employees.

This consultation will include employees at the Newcastle under Lyme site, due to possible changes in its operating structure.

It follows efficiency plans announced earlier this year which aim to decrease the group's operating costs by €10 million (£8.9m) by 2021.

These plans include its intention to rationalise the supply chain both in terms of modernising existing mills and in its footprint of site locations.

No decision has as yet been taken on the future of the mill in Crewe.

With sales of approximately 10 million tons of feed annually, ForFarmers is a market leader in Europe.

The Netherlands-based company operates in the UK, Germany, Belgium and Poland. It hires approximately 2,700 employees.