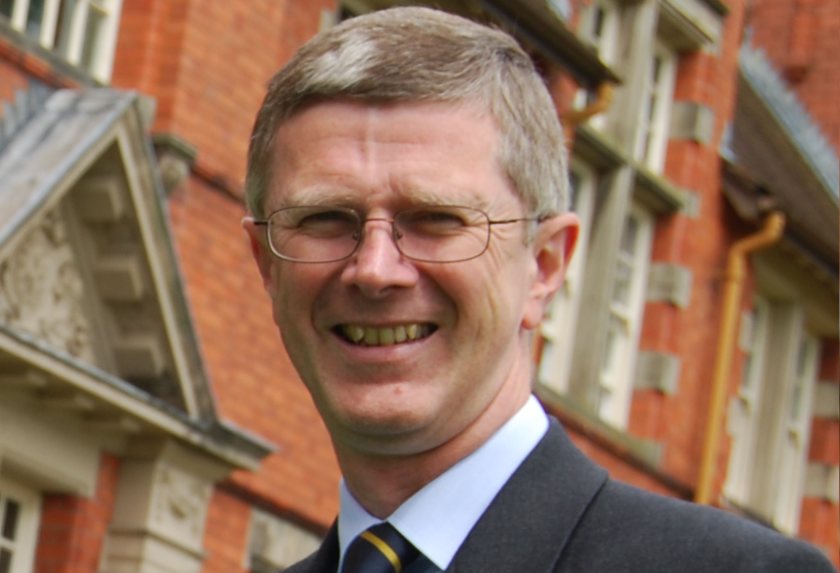 Former Harper Adams University vice-chancellor Dr David Llewellyn has been awarded a CBE for his services to higher education and agriculture.

Dr Llewellyn features in the 2022 New Year Honours roll, following in the footsteps of other leading figures in industry in being awarded the CBE.

He worked at Harper Adams for 23 years, leading the institution first as principal and then as vice-chancellor, for the latter 12 years.

During this time the institution experienced an extremely successful period in its history, achieving university status in 2012.

Scholarships grew from £17,000 to more than £500k per annum – levels matched only by a few large higher education institutions.

He was also instrumental in creating the National Centre for Precision Farming, home of the agricultural engineering team and its Hands Free Hectare project.

Commenting on the announcement, Dr Llewellyn said the award of the CBE was "a great honour and a wonderful surprise".

"I am extremely fortunate to have worked with some amazing people, and I should like to pay tribute to them for their support, without which this recognition would not have been possible," he said.

"In particular, I should like to thank the staff and students at Harper Adams and colleagues from industry and elsewhere, who have done so much to help turn our ideas into reality.

"I am extremely grateful to them all, as well as to my family, whose encouragement has been so important in all that I have done throughout my career.”