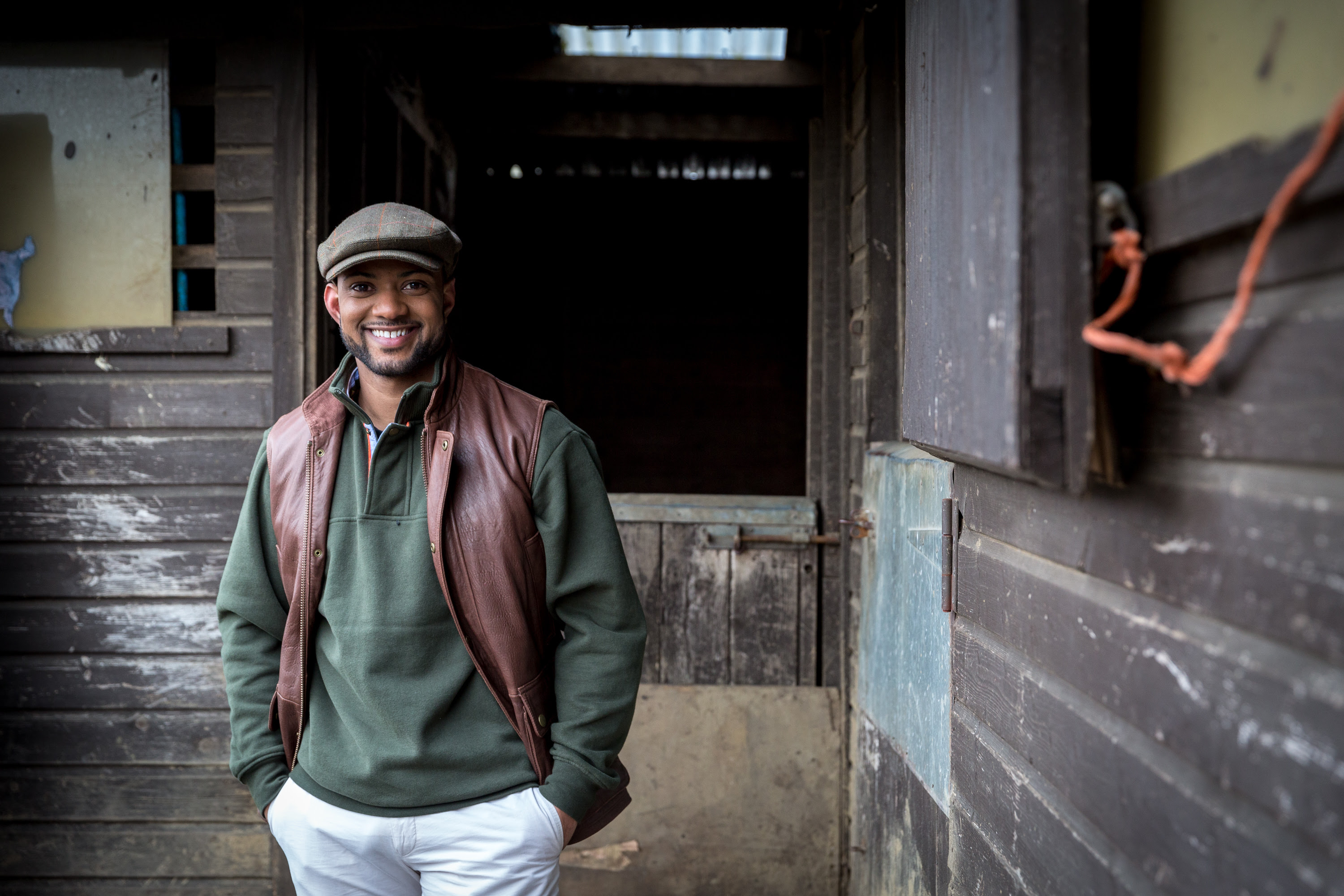 Budding farmer and CBeebies presenter JB Gill, once of boy band JLS, is preparing to enhance his farming skills on a visit to the Game & Wildlife Conservation Trust’s (GWCT) research and demonstration farm in Leicestershire.

JB is best known for being a member of the band JLS, which soared to fame through the X Factor TV series.

Since leaving the band, he has explored his passion for farming and is a lead presenter on the new CBeebies programme ‘Down on the Farm’.

The celebrity will be visiting the GWCT’s first demonstration farm, the Allerton Project, at Loddington in Leicestershire.

The Allerton Project has been running for over 20 years, during which time the research focus has been on demonstrating how to combine productive farming with wildlife conservation and broader environmental management.

During JB’s time at the Allerton Project he will be learning about how farmers can increase wildlife numbers, improve soil health and continue to provide food for a growing population.

JB says: "I’m really looking forward to learning more about the work the Allerton Project does, its farmland research, and the importance of caring for the environment, while farming profitably."

The visit will include a tour around the farm itself, showing JB the current work that the Allerton Project is undertaking, such as the year-round songbird research.

JB will also be observing a primary school event run in collaboration with the Country Trust, which is part of the Allerton Project’s wider work on education.