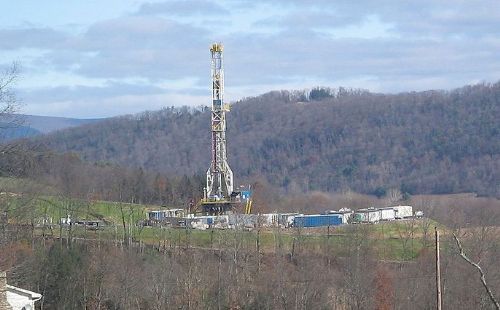 The announcement by the Environmental Agency, effectively approving the process of ’fracking’ for shale gas, will give a green light to energy companies seeking suitable land for exploration.

Already energy companies are actively drilling in North East England and there are other potential sites, in Central Scotland, Northern Ireland, the East Midlands and part of Wales.

"Landowners and their agents need to be mindful of all the financial considerations before entering into prospecting licenses and agreements and should seek advice to structure these carefully" said Andrew Arnott, Saffrey Champness partner.

"The British Geological Survey has published information on the shale gas deposits in the UK and that should give landowners an indication of where energy companies may be seeking to drill."

"We are advising that mineral rights either held through a Lordship of the Manor or retained over land sold off by an estate, even many years ago, should now be registered. Similarly, landowners should check the position on any minerals reserved by third parties.

"The important thing is to address registration now because, from the 12th October 2013, manorial rights will cease to be an ’overriding interest’, binding the owners of the surface title to the rights.

Manors and manorial rights have often been overlooked or undervalued by landowners.

This is mainly because the value of the land has generally been low and a valuation hard to determine.

However, there has been increasing interest in manorial land, much of which is in the uplands of England and Wales, due to wind farming development. Similarly, there can be significant sporting value as well as future potential, albeit remote, for mining trace metals.

"Registration of title to manorial land and mineral rights certainly makes sense now that there is a deadline after which the rights will cease to exist. These rights may not be of much interest today, but they could well have considerable value in the future, especially if ’fracking’ gets full Government approval".