Fracking for shale gas given green light in Lancashire 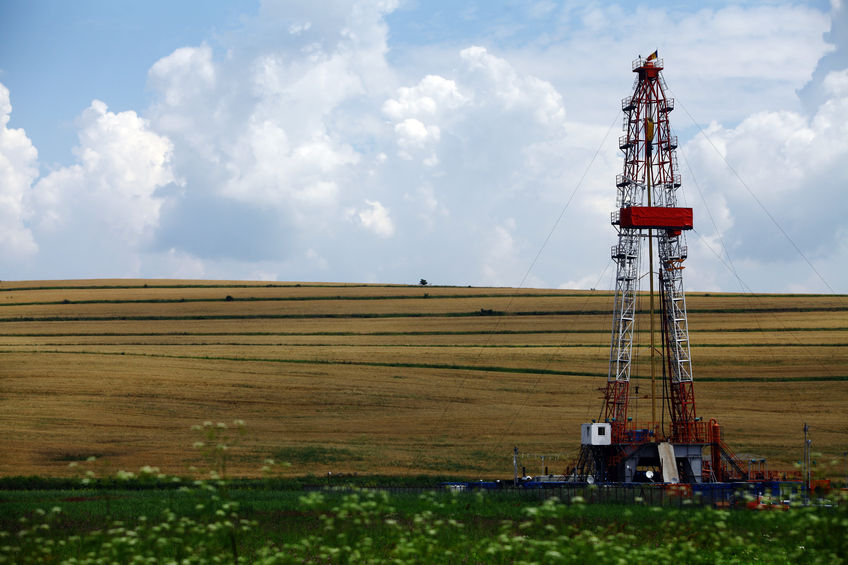 Fracking for shale gas has been given the green light for the first time in the UK since 2011, despite some concern from farmers.

Energy firm Cuadrilla has so far drilled two wells at its site in Preston New Road, Lancashire after being given the go-ahead to extract by the government in 2016.

Cuadrilla has now confirmed that it plans to go ahead on Saturday (13 October) with the start of hydraulic fracturing operations.

At the High Court in London on Friday (12 October), Mr Justice Supperstone dismissed a last minute request for an interim injunction to prevent this from happening.

Mr Supperstone concluded that there was no evidence to support the contention that LCC had breached any of the relevant duties concerning emergency planning.

The hydraulic fracturing process will take approximately three months to complete for both horizontal exploration wells. Cuadrilla will then test the flow of natural gas from those two wells with initial results expected in the New Year.

Only one shale gas well near Blackpool, in Lancashire, has so far been fracked in Britain, but was later abandoned when some of the work undertaken triggered an earth tremor.

That resulted in an 18 month ban on the hydraulic fracturing technology used to extract gas from shale rock.

Some farmers have been critical of fracking and the direct consequences of the activity on nearby farms.

A North Yorkshire farmer has spoken of her fear of pollution after a local authority gave the go-ahead for fracking operations in the UK for the first time in five years.

She told FarmingUK that her cattle were reliant on water from a borehole, which she feared could be contaminated by the fracking operations.

The farmer said that evidence was emerging from the United States, where fracking has been used for some years, that water sources had been polluted.

More farmers would now be approached by energy companies looking to carry out seismic surveys is search of other gas deposits, she said.

She urged them to think very carefully before allowing them onto their land.