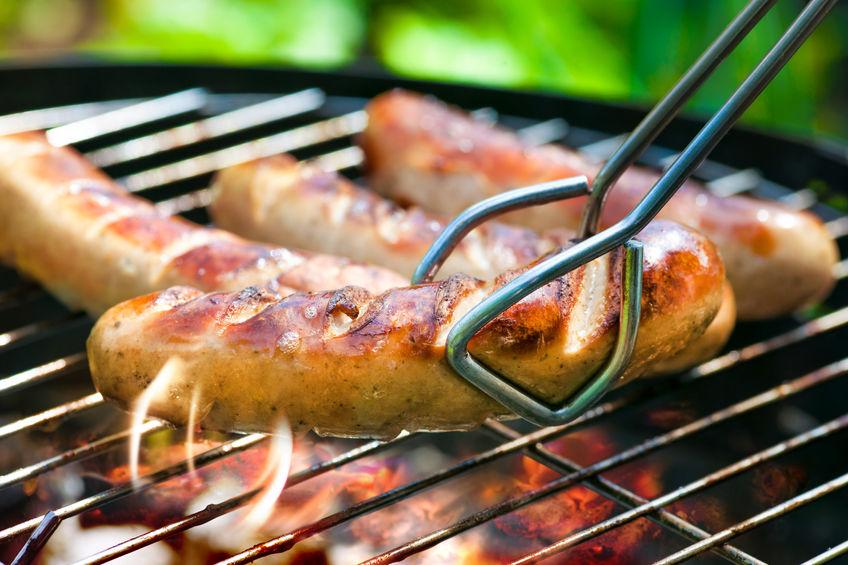 French MPs have voted to ban vegan and vegetarian products from using terms enjoyed by their meat counterparts, such as 'sausage' and 'steak'.

The new law has been brought into force in France and will be enforced with a €300,000 fine.

The law was proposed by MP Jean-Baptiste Moreau, who argued that products such as soya steaks, vegan sausages and other vegetarian alternatives were “misleading” for consumers.

"It is important to combat false claims. Our products must be designated correctly: the terms of #cheese or #steak will be reserved for products of animal origin," tweeted Jean-Baptiste Moreau, a member of President Emmanuel Macron's political movement La République En Marche.

The measure was approved by French MPs on Thursday (19 April).

The US state of Missouri is also reportedly contemplating a ban on meat-related words in the sale of meat substitutes.

Last year, the EU's Court of Justice ruled that plant based products cannot use the word 'milk'.

The court said that plant based products cannot, in principle, be marketed with designations such as ‘milk’, ‘cream’, ‘butter’, ‘cheese’ or ‘yoghurt’, which are reserved by EU law for animal products.