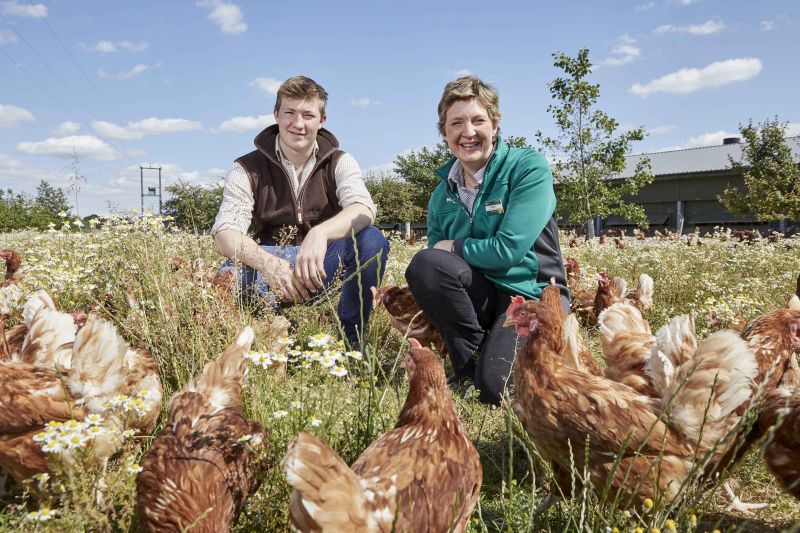 A major ‘Project Pollinator’ scheme to set aside farmland for bees has seen numbers increase by up to 55 percent year-on-year.

The programme, spearheaded by Morrisons, has been introduced following growing concerns about the decline in wild bees throughout the UK.

This sentiment was echoed in a recent UN report on potential mass extinction.

Initially launched by free range egg farmers who supply the retailer, the scheme has so far seen 57 acres of bee friendly pollen and nectar rich habitat planted across the UK.

Eighty percent of the farms supplying directly to the Chippendale egg packing site in Yorkshire have now subscribed to the project.

The mixture of plants - including Phacelia, Red Clover and Sainfoin – are drilled in to five percent of the land on each farm to establish dedicated bumblebee habitats.

Farmers have also been trained to become ‘bee walkers’ – in order to monitor and check the bee numbers on their farms.

This includes farmers being taught how to spot different species of bumblebee.

As a result of 'Project Pollinator', Morrisons has introduced ‘bee-friendly’ eggs into over 300 stores this month.