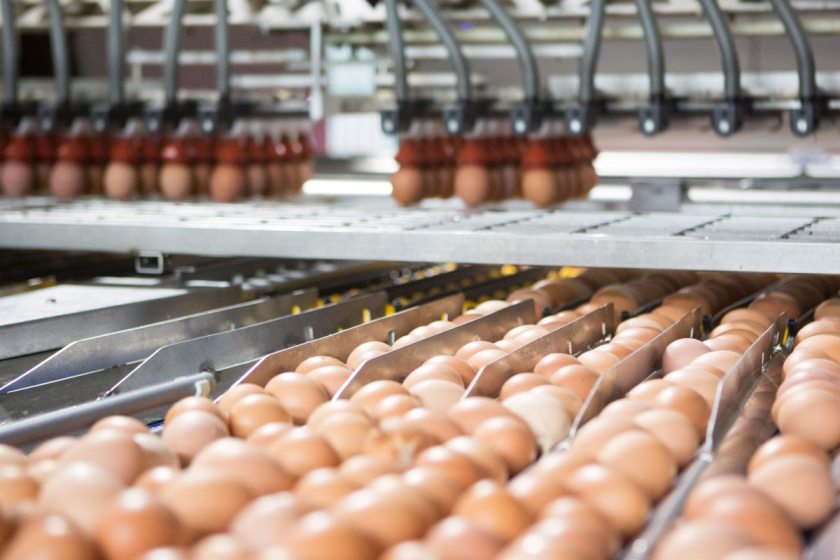 Free range now officially accounts for nearly two thirds of egg production in the UK, according to the latest figures released by Defra.

Fee range eggs accounted for 62 percent of all production to pass through the country’s packing stations between July and September 2021.

The continued growth of free range egg production comes just four years from the target date set by many leading retailers for ending the use of all cage eggs.

In the UK, all major retailers have committed to abandoning eggs from cages by 2025.

Many leading food manufacturers, including Nestle, have also made the commitment.

This year, some of the world’s biggest food companies joined in an initiative to boost supplies of cage-free egg product.

The latest Defra figures show that 4.9m cases of free range eggs were handled by UK packing centres in the third quarter of this year.

This is an increase of 6 percent on the 4.6 million cases in the second quarter of 2021.

In its last report on cage-free progress, Compassion in World Farming (CIWF) said that consumer demand for cage-free in the UK was increasing faster than industry conversion rates.

It said the UK already had the highest proportion of free range layers of any European nation, adding it had developed a barn system that boasted a much higher standard than other countries.

The latest Defra statistics show that free range has grown another five percentage points since the CIWF report.