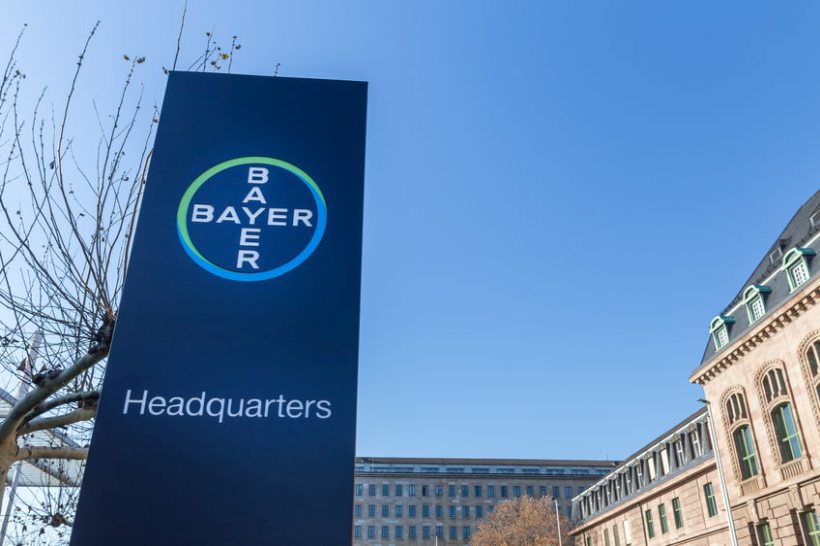 Bayer, which acquired Monsanto in 2018, has lost a final appeal in a protracted French legal case

A French farmer has won a long-running legal battle against Monsanto over its weedkiller product following an accident which occurred in 2004.

Paul Francois had been seeking damages from Bayer-owned Monsanto after he accidentally inhaled fumes from the weedkiller Lasso 16 years ago.

The cereal farmer, from southwestern France, claimed to had suffered severe neurological damage as a consequence, including memory loss and fainting.

Mr Francois' lawyers argued the German chemical giant had failed to give an adequate warning of the product's danger.

Since then, courts had ruled three times in favour of the farmer.

But Wednesday's landmark ruling could open the way for Mr Francois to receive compensation. He sued for more than a million euros in damages.

Bayer said it was reviewing the decision, adding its weedkiller products "do not present a risk to human health" if used correctly.

It comes as the company faces numerous lawsuits in the United States over allegations that Monsanto's glyphosate-based weedkiller Roundup causes cancer.