Fuel crisis: Farmers urged to be vigilant for diesel thieves 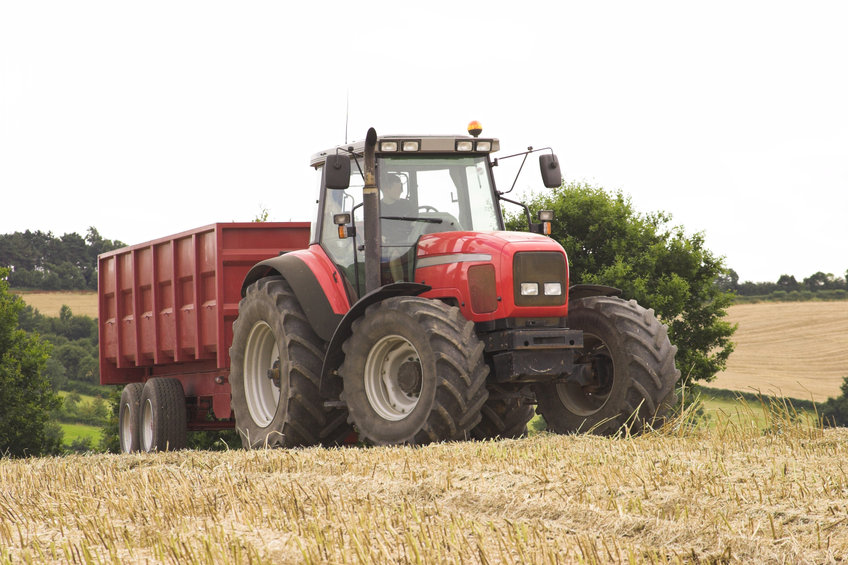 Price rises and fuel shortages in the past have seen more thieves target farms, according to NFU Mutual

Farmers have been urged to be vigilant for thieves seeking to steal diesel as the current fuel crisis continues to impact the country.

The government has said there are signs that the petrol crisis - which has seen long queues outside forecourts across the UK - is 'stabilising'.

However, farmers are still being urged to remain vigilant and to strengthen security, in case a prolonged shortage sees fuel thieves return to the countryside.

In 2020, even during a year of lockdowns, thieves continued to steal fuel in large quantities, the rural insurer said.

Rebecca Davidson, rural affairs specialist at NFU Mutual said: “Fuel theft not only grinds farm work to a halt but criminals often cause damage getting into tanks and spilling fuel.

"Often the consequence of attack is escape of fuel with the potential for serious pollution problems, which are difficult and extremely costly to clean up and which may present increased fire risks.”

It comes as the insurer recently invested over £430,000 in new initiatives to tackle rural crime this year.

The technology provides alerts and notifications when there is activity outside and fuel tank levels change.

To protect fuel, NFU Mutual has issued the following advice to farmers:

• Record the number, location, tank storage capacity and the date/times when tanks are filled and regularly check levels.

• Where possible locate the tank where it can be viewed from the farmhouse. Fuel tanks located away from buildings or dwellings are more vulnerable if they can’t be seen by occupants.

• Ideally tanks should be within an enclosed compound with secured access.

• Fit a fuel tank alarm to notify you of an attack on fuel tanks. Remote electronic fuel level gauges will set off an audible or monitored alarm if the fuel level in the tank suddenly drops or falls below a defined level.

• Activate intruder alarm systems, which may have a local sounder or remotely monitored signalling.

• Keep tractors and powered machinery locked up and out of sight from public roads and footpaths when not in use to prevent thieves draining their fuel tanks.

• Check your fuel gauge is not showing irregularities in fuel levels.