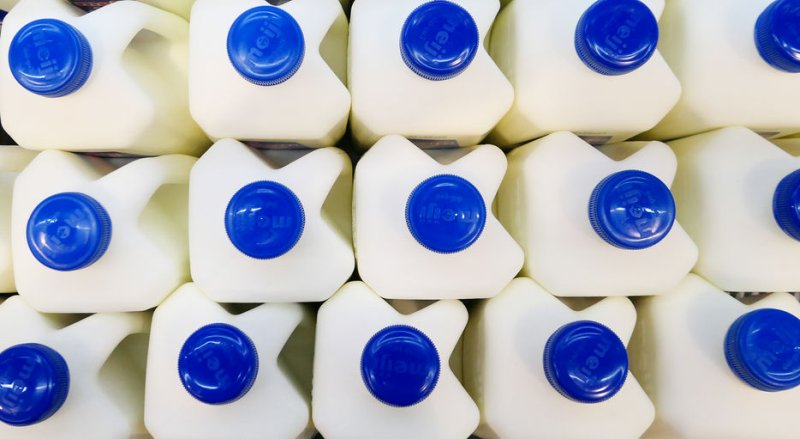 Higher regular dairy consumption is associated with a lower incidence of metabolic syndrome, scientists have found

Eating two servings of full fat dairy products every day could help lower the risk of obesity and diabetes, a new study has suggested.

Full fat dairy has a greater impact in cutting the risk of metabolic syndrome (MetS) – a combination of diabetes, high blood pressure and obesity – compared to low fat products.

Those who took part were aged between 35 and 70-years-old from 21 countries on five continents, which included the likes of India, Canada and Brazil.

The participants were followed for an average of nine years. They filled out surveys looking at their diet over a period of 12 months.

The McMaster University study found that two daily dairy servings was associated with a 24% reduced risk of MetS when compared with no daily dairy intake.

This dropped to 28% when only full fat dairy was consumed, the scientists explained, while eating only low fat was not associated with a lower prevalence of MetS.

Eating at least two servings of dairy per day was on average linked to lower blood pressure, waist circumference and BMI compared with those who did not.

The researchers wrote that the higher intake of whole fat - not low fat - dairy was associated with a lower prevalence of MetS and most of its component factors.

It comes as health experts suggested that dairy products deserve a place in a sustainable diet and should be consumed more often than currently.

Dietary guidelines in Belgium introduced last year endorse milk as a vital part of daily diets, and plant-based drinks are not equivalent alternatives.