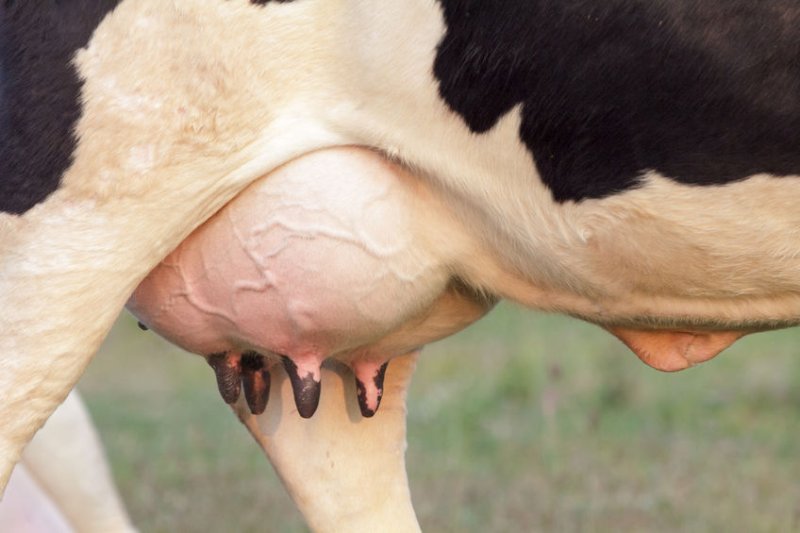 Britain's milking herd continues to shrink as new figures show a 2.8% reduction compared to the same point in the previous year.

As at 1 October 2020, there was a total of 1.70 million cows in the GB dairy herd, according to data published by the British Cattle Movement Service (BCMS).

This is a 2.8% reduction compared to the same point in the previous year, the equivalent of almost 50,000 head.

Looking at the data, AHDB Dairy said this annual change was in line with what figures had shown throughout 2020.

"There was a particularly large drop in the number of cows aged between 3.5-4.5 years, with numbers down by 8.0% on the year - the equivalent to 28,000 cattle," said Felicity Rusk, AHDB analyst.

"This is mainly a result of fewer calves being born in 2016 and 2017, which is now working its way through the herd."

"This highlights the substantial leaps made in the usage and performance of sexed semen in the last two years," Ms Rusk explained.

Compared to the previous quarter (1 July), all age categories recorded an increase in numbers, which is typical for the time of year, she said.

"This indicates that farmers are no longer employing as strict a culling policy after the curbs on milk production were lifted in the summer," Ms Rusk added.