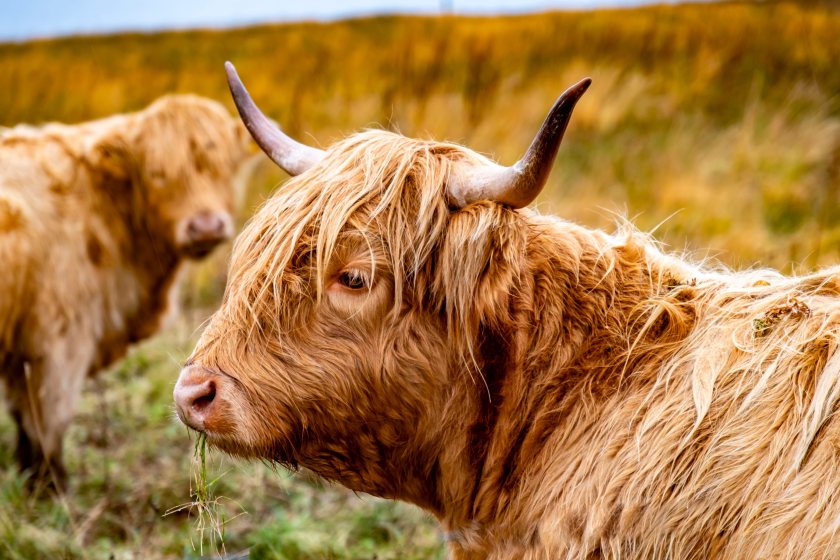 Farmers and crofters have identified growing uncertainty over the Scottish government’s future agricultural policy as the greatest threat to their business.

NFU Scotland’s 2023 intentions survey has seen an unprecedented response, reflecting the challenges the industry faces across all sectors and locations this year.

On first analysis of the 555 responses – the largest response the union has ever received to a survey – almost two-thirds identified future agricultural policy as the most significant threat.

The Scottish government has been told to address those concerns by bringing forward 'much-needed' detail on new policy measures that farmers will have to adopt from 2026.

“Already, some headlines are stark but unsurprising," warned the union's president, Martin Kennedy.

"It’s evident that the number one concern of those producing the nation’s food is the growing uncertainty around what Scotland’s future agricultural policy will look like beyond 2025.

“That increasing uncertainty is already eroding confidence – causing too many to question their futures which, ultimately, threatens Scotland’s food security, together with its environmental integrity and economic prosperity."

NFU Scotland and other industry groups have repeatedly called for the Scottish government to put potential ‘enhanced support’ options in the public domain in the wake of its consultation on an Agriculture Bill.

"Indeed, had Scottish government listened to the industry and its own farmer-led groups, we could have introduced some of the measures last year," Mr Kennedy said.

“Instead, politics and bureaucracy within Scottish government appear to be holding back an industry ready to make a difference."