Future of Cumbrian agri college in doubt after calls for 'review' 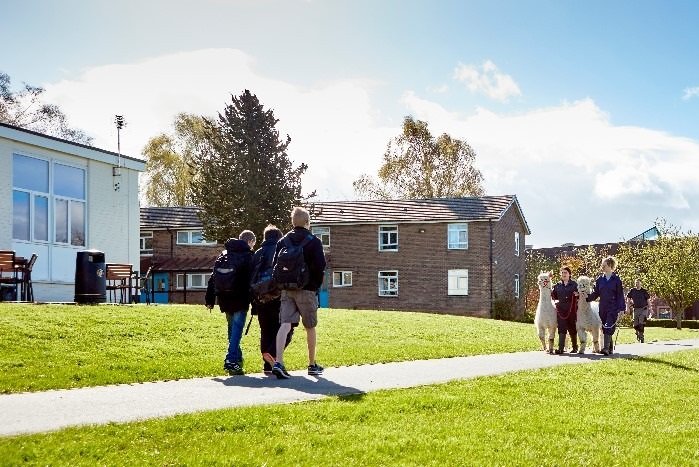 The Penrith campus is seen as one of the leading land-based colleges in the UK (Photo: Newton Rigg College)

The future of a Cumbria agricultural college is in doubt after calls have been made for an 'independent review' to be carried out into its operation.

Newton Rigg College, located in Penrith, currently has around 820 students and apprentices studying a variety of farming-related courses.

The campus has been part of Askham Bryan College since 2011, and is seen as one of the leading land-based colleges in the UK.

However, authorities at Askham Bryan have now called for an 'independent strategic review' into Netwon Rigg as the financial implications of its operation grow.

Former agricultural student Neil Brough told News & Star that the college is an 'asset to the farming community'.

“We do not want to lose Newton Rigg," he said, "A lot of farmers have studied there."

College staff, students and apprentices, as well as external stakeholders, were informed of the review last week.

“The governing body will consider the findings and decide what further action is needed, once the review is completed.

"All courses at Newton Rigg Campus are continuing as planned for this academic year 2019/20.”

The review is anticipated to conclude in May.