G8 leaders urged to live up to nutrition commitments 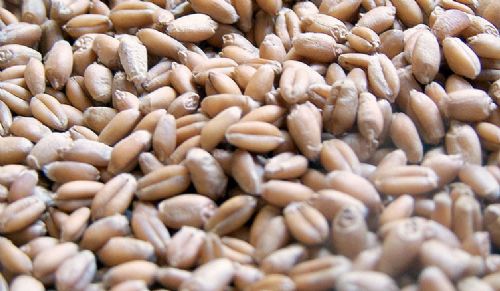 As part of their focus on global health and food security this year, G8 leaders will discuss a global partnership made under the L’Aquila Food Security Initiative (AFSI) in 2009 with food security a prominent feature in this year’s G8 Summit.

At the 2009 AFSI meeting, leaders pledged to partner with global governments to improve agriculture and bolster food security through $22 billion worth of new investments, over three years, towards a comprehensive strategy focused on sustainable agriculture development.

Since then, world leaders have failed to keep their pledges, with donors delivering only 22% of the funds promised.

Many parts of Africa are facing a food crisis as they struggle to cope with high levels of drought, poverty, high grain prices, disease and environmental degradation, and it is important they are involved in the discussions too.

’G8 leaders should take action and build on the food security pledges they made in L’Aquila. Renewed funding should be coordinated, transparent and farmer-centred as well as being inclusive and broad-based. It should recognise agriculture’s role reducing poverty, stimulating growth, and ensuring food and nutrition security’ said Robert Carlson, President of the World Farmer’s Organisation.

Farming associations such as Farming First recommended that programmes for security and nutrition must focus on increasing the productive capacity of farms in countries with insecure infrastructures. Highlighting the need for adequate land tenure security, access to financial services and technology.

’Engaging with African heads of state could be an important opportunity for G8 leaders to establish a broader set of solutions and make the global partnerships formed under the L’Aquila Food Security Initiative more productive and enable mutual accountability’ said Dr. Lindiwe Majele Sibanda.