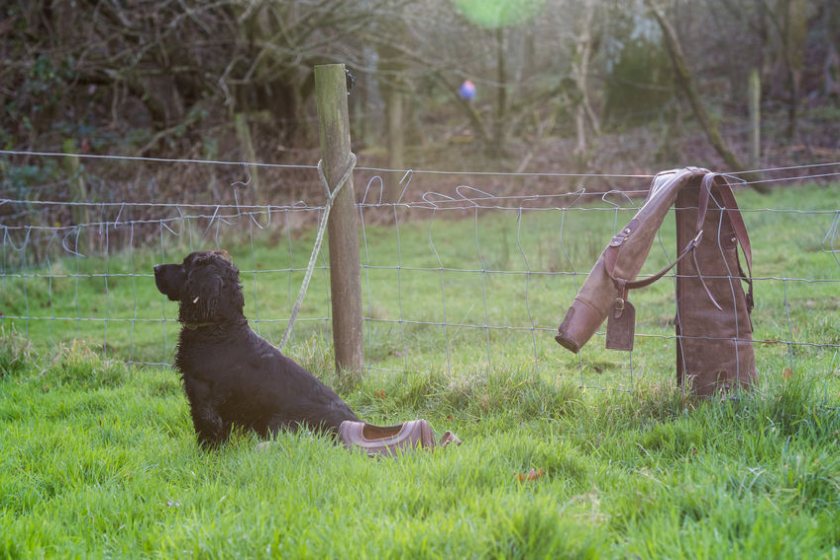 The majority of gamekeepers in the UK have received abuse and threats as a direct result of their profession, according to results of a wide-ranging survey.

Among the 1,000 responses are shocking reports of gamekeepers receiving death threats and threats of arson and criminal damage.

Abuse via social media is a rising issue, with 56% of respondents recording an increase in the number of incidents over the last 12 months compared to previous years.

Over 30% of the respondents who have been targeted also recorded increases in physical and verbal abuse.

Published this week by the the British Association for Shooting and Conservation (BASC), the survey's findings has spurred on calls for better protection for gamekeepers.

It shows that overall, two-thirds (64%) of gamekeepers across the country have received abuse and threats.

Some gamekeepers reported that the pressure of being targeted for doing their job had led directly to the breakdown of personal relationships.

Glynn Evans, BASC’s head of game and gundogs, said there had been an alarming increase in the abuse of gamekeepers.

“Due to the very nature of their jobs, gamekeepers often live in isolated locations and this leaves them exposed and vulnerable," he said.

"Gamekeepers are essential to the management of our countryside and it is important those involved and their families are given the appropriate protection from online and physical abuse.”

An ex-gamekeeper from Derbyshire, who wishes to remain anonymous, was forced to leave the profession after being the victim of vexatious accusations online by an anti-shooting group.

He said seeing hundreds of messages of abuse and threats on social media impacted his health and his home life significantly.

"These people did not know me, but led on by false accusations, they attacked me, my girlfriend and my way of life," he explained.

“The police were helpful but were limited in their powers to stop the online abuse. I felt utterly helpless, these people had a free run on my emotions.

“Living rurally, we were isolated and alone. I ended up watching cars at night to make sure no one was outside.

"A verbal attack on my girlfriend at her workplace was the final straw that led us to walk away from a profession that I trained for and love.”

Helen Benson, from the Gamekeepers Welfare Trust, a charity set up to help the welfare of gamekeepers, has also seen incidents increase recently.

She said living in fear of attack and abuse was an issue that the charity saw on a regular occurrence.

"An isolated living and working environment present a number of challenges for gamekeepers, this level of abuse and threatening behaviour cannot be allowed to continue.”

Defra Secretary George Eustice responded to the survey's findings, saying gamekeepers did 'vital work as custodians of the land'.

"They play an important role in the shooting industry, which delivers significant benefits to rural economies.

"Any form of abuse or intimidation is wholly unacceptable, and those responsible should feel the full force of the law. We will take the findings of this report on board.”