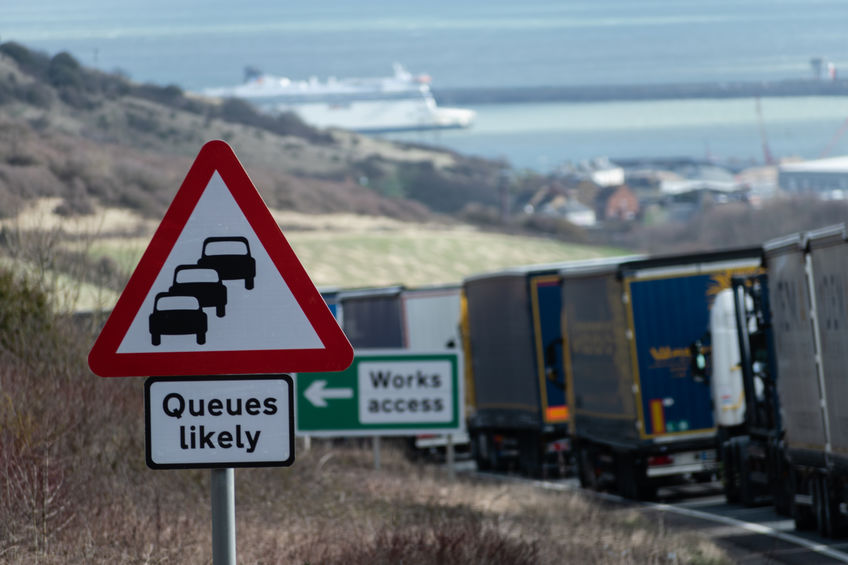 Animal feed businesses are facing 'lost revenue, delays and increased costs'
Sign in to add your own press release SIGN IN Register

British animal feed businesses who export to the EU or NI have warned they are still facing 'significant problems' in trading following the end of the Brexit transition period.

The animal feed sector has asked for 'political intervention' to resolve the problems facing firms who export feed materials and finished feeds to the EU and NI.

In a letter sent to Minister for the Cabinet Office Michael Gove, Robert Sheasby, AIC chief executive, said the issue could not be resolved without government action.

“Problems have been particularly challenging for feeds containing animal by products such as milk and milk derived products, gelatine and collagen, hydrolysed proteins, eggs, dicalcium phosphate, chondroitin and glucosamine."

The requirement to complete Export Health Certificates (EHCs) for feeds containing these products was particularly challenging, he said.

Suitable EHCs do not exist and British suppliers are not listed on EU approved establishment lists to supply such feeds into the bloc.

“Our members, ranging from multinational businesses to SMEs, have found no way of practically exporting such feeds to the EU and Northern Ireland,” Mr Sheasby added.

The AIC has asked Mr Gove to raise the issue with the European Commission as a matter of urgency, in order to achieve clarification and certainty for the feed sector.

It comes as the pig sector faces similar exporting disruption following the end of the Brexit transition period on 31 December 2020.

Sector officials entered crisis talks with the government earlier this week to discuss the series of events that has seen thousands of pigs build up on farms due to Covid-19 problems in pork plants and export disruption since January.