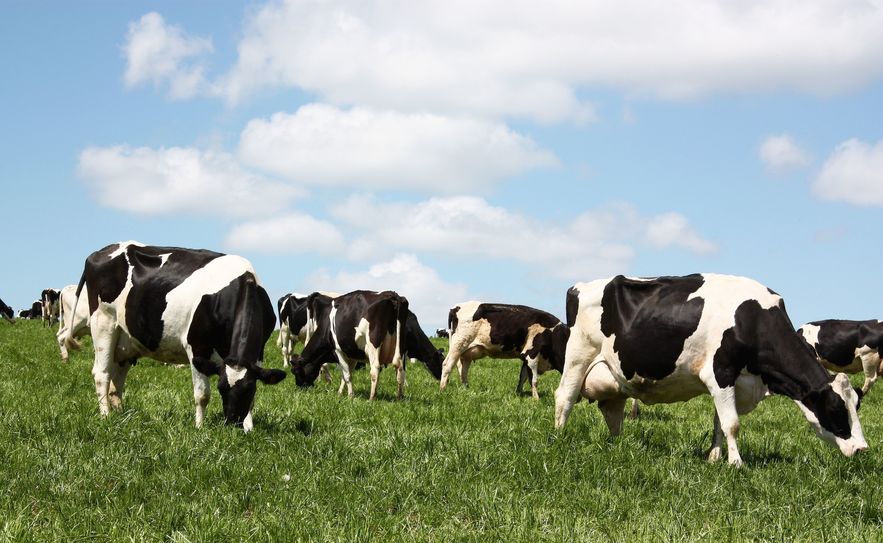 Numbers of cattle on the ground in Great Britain continue to shrink, according to the latest data from the British Cattle Movement Service.

Supplies of prime cattle available for beef production in the short-term - dairy males and beef animals of both sexes, accounting for suckler replacements - aged between 12-30 months were down 76,500 head (-4%) year-on-year.

Looking at the figures, AHDB livestock analyst, Hannah Clarke noted that the majority of this decline was in numbers of beef males (-34,200 head), with dairy male numbers down 24,500 head and beef females down 17,800 head.

She explained that the lower numbers stemmed from the poor calving season of 2018.

Looking further ahead, the number of animals available for beef production under 12 months of age is steady compared to last year.

Ms Clarke said a rise in the number of beef animals had offset a fall in dairy male numbers - a reflection of the increased usage of sorted semen in the dairy industry.

Figures also show that both the dairy and suckler herds contracted in July, resulting in the total breeding herd being 76,400 head (-3%) lower than a year ago.

Ms Clarke explained that this followed a long-term period of steady decline in both herds.