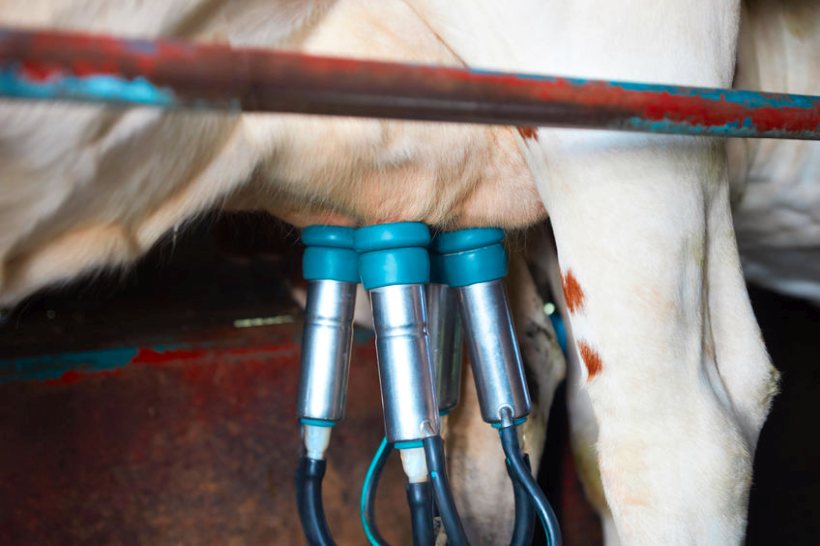 September 2020's figure is the second highest level for 25 years

GB milk production is provisionally estimated to have been 998m litres in September 2020, 0.9% above last year.

This is the second highest level for 25 years, just behind the 1,003m litres recorded in September 2015, AHDB Dairy says.

"Our backdated milk production amendment will have helped lift the estimate, but the biggest part of the rise has come from an unusually strong increase through the month," said Chris Gooderham, AHDB Dairy head of market specialists.

The significant amendment to delivery volume data was provided to AHDB Dairy by a milk buyer.

He said over the previous five years, the rise had never been more than 1.2%, and had averaged a much more conservative 0.6%.

Mr Gooderham said: "While our forecast assumes a gradual increase over the coming few months, the current actual level of production is in line with where we thought volumes might get to by the middle of December.

"We will continue to track production over the next few weeks to determine whether the latest lift is sustainable over the autumn and into the winter."