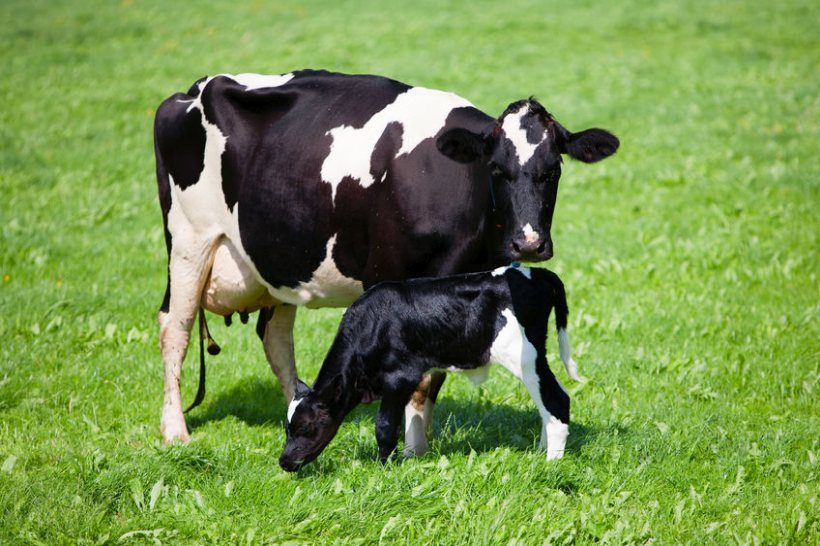 Organic milk production in Great Britain totalled nearly half a billion litres during 2020 and 2021, according to an estimate by the AHDB.

And new figures for the month of April 2021 has put organic production at 45.3 million litres.

"We estimate organic milk production in GB to have been around 493 million litres in 2020/21," said Chris Gooderham, AHDB's head of market specialists.

"This is the first year of data that we’ve been able to collate, and will set the base for future comparisons."

However, Mr Gooderham added that these numbers were still only provisional.

"We have started to estimate GB organic milk production as part of our weekly survey of the largest milk buyers," he said.

"The volumes are scaled up based on other available data, including the official Defra organic report.