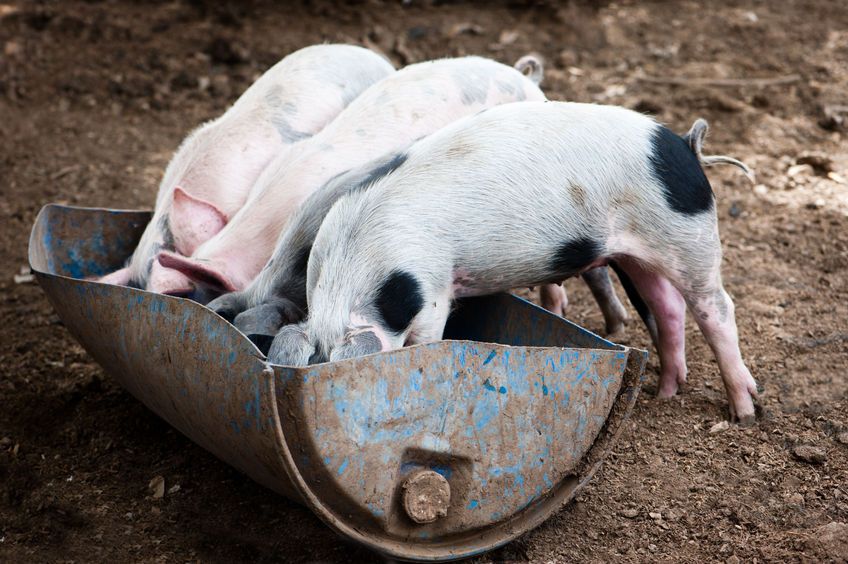 Weekly pig prices have fallen sharply again, according to the latest figures, with the SPP now 6 pence lower than the five-year average for the time of year.

The SPP reflects the price of all standard pigs bought by GB processors in the previous 7-day week and is a simple average of all the prices paid in that week alone.

"As was the case two weeks ago, low prices paid for batches of pigs destined for markets requiring minimal butchery, have likely weighed on the overall average."

All price bands recorded declines, figures show, although the largest drop was for those 105 kg and over, which fell by 6.12p to average 119.45p/kg.

Estimated throughput for the week totalled 178,600 head, an improvement on the previous week, but still about 3% lower than a year earlier.

The average carcase weight was up by 800g from the previous week to 91.45kg, which is about 4.83kg higher than last year.

A 7kg weaner price was also published this week, which averaged £34.78/head. This latest price is about £4 lower than the five-year average for the time of year.

AHDB noted that prices in the weaner market would be coming under pressure in response to the decrease in finished pig prices as well as logistical difficulties on farms.

For the week ending 9 October, the EU-spec APP recorded a marginal increase and stood at 156.44p/kg, an increase of 0.44p on the week but nearly 6p lower than last year.