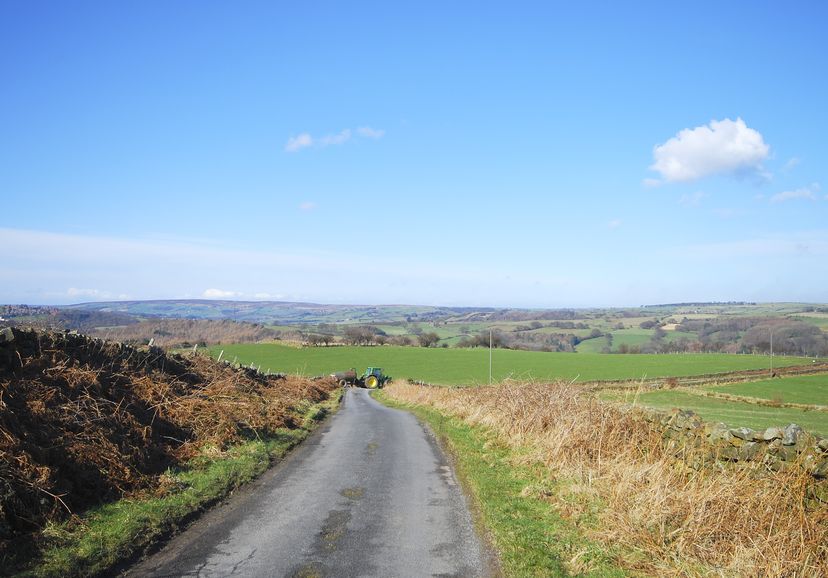 The Countryside Alliance has produced a general election manifesto for the countryside which highlights several key issues.

It also asks for an emphasis from the government to ensure it favours British food and produce, by supporting farmers.

The organisation also wants to repeal the Hunting Act and recognise the value of shooting and fishing.

'Should not be underestimated'

A statement on the Countryside Alliance's website said: "The importance of the rural vote should not be underestimated and this will be a crucial election for the countryside, perhaps even more than for the rest of the country.

"The next government will be the first since 1973 to create a policy for British agriculture and the management of the countryside.

"Rural communities, and the landscapes they conserve, must therefore be a focus for politicians of all parties that aspire to government. This is why we have produced a Rural Charter to ensure elected politicians have an understanding of the countryside and champion it in Westminster."

Numerous other rural organisations have released their manifestos, including the NFU, NFU Cymru, the CLA, the Soil Association, the Tenant Farmers' Association and the Campaign to Protect Rural England, and the British Veterinary Association.