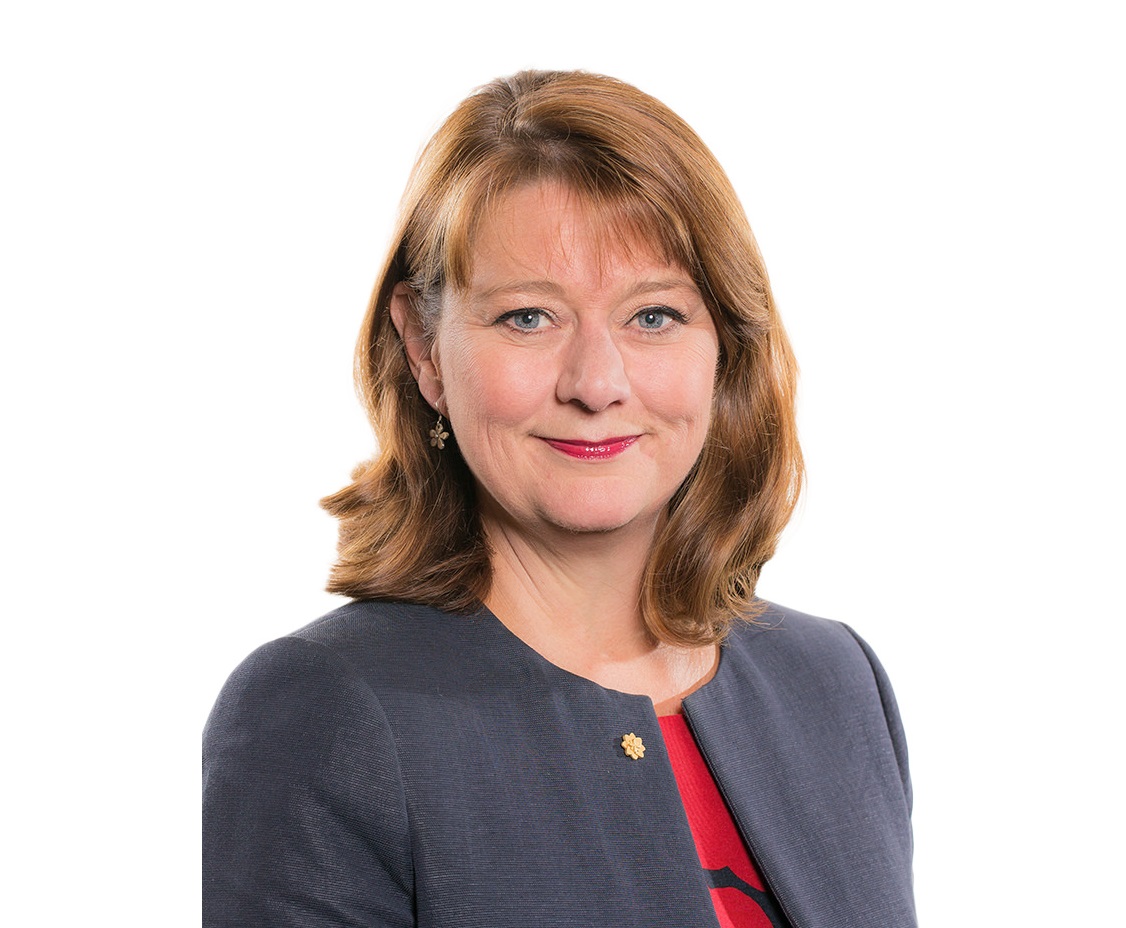 The document pledges to "protect" Wales from a "tidal wave" of attacks from the Tories, saying Wales cannot hide behind Labour's "crumbling wall".

Plaid promises to get the best possible Brexit deal for Welsh industry and agriculture.

The party said all future trade deals should be signed off by the National Assembly for Wales.

Party leader Leanne Wood vowed to "overcome threats and seize opportunities" that may come from leaving the EU.

Leanne Wood, Leader of Plaid Cyrmu, said: "The Action Plan we will be unveiling today is a fully-costed, comprehensive set of proposals designed to withstand those risks.

"At its heart is a commitment to securing a resilient Welsh economy and to safeguarding the future of our treasured public services. Be it on tourism, farming, higher education or jobs, we are determined to overcome the threats and seek out and seize upon the opportunities which may come with leaving the EU.

"Plaid Cymru always has and always will be a strong voice for Wales in Westminster. Our loyalty is to the people who live here."

Labour has officially be launching their manifesto this afternoon. A leaked copy of Labour's manifesto pledges an end to the badger cull, a ban on neonicotinoids and the promotion of ‘cruelty free farming’.