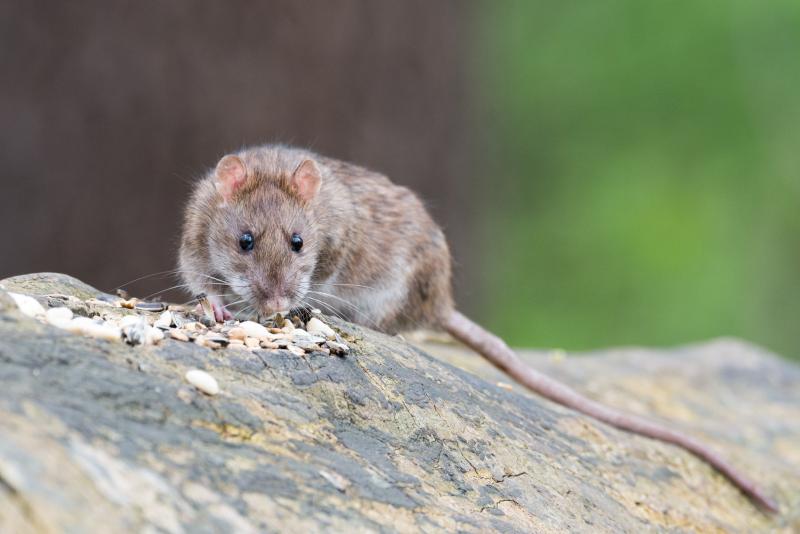 The importance of pest control has been highlighted after a report revealed a new generation of rats carrying a genetic mutation makes them resistant to conventional poison.

The British Pest Control Association (BPCA) says it is more important than ever to be protected professionally in light of the findings in a new study by the University of Reading.

The report, commissioned by the Campaign for Responsible Rodenticide Use (CRRU), has identified "the massive extent of L120Q resistance across the whole of central southern England."

And while the report highlights the situation in the region, it makes it clear that the data is not available for the rest of the UK.

Rat populations need to be controlled in a variety of situations in both urban and rural areas, particularly around farm buildings and other sites where an artificial food source is available.

Dee Ward-Thompson, BPCA Technical Manager, said the study highlights the fact that resistance is growing in rat species across a "swathe of the country".

“It also reports that rats without the genetic mutation are being killed off by poison, so the resistant species are taking their place, leaving a growing population of resistant pure-breds,” Ms Ward-Thompson said.

“With their numbers expanding there could be a significant risk to public health if their population is left unchecked, in both urban and rural environments.”

The study reveals that L120Q is the most severe form of rodenticide resistance identified to date.

Ms Ward-Thompson added: “The rise in resistance could be due to a number of factors.

“However, it is most likely the spread has been accelerated by the application of rodenticides, by amateurs such as home and business owners doing it themselves, or employing an unqualified individual to try to resolve the problem.

“The clear message is that, to be effective in tackling this issue, people should not attempt to self-treat rats.

“Professional use only rodenticides are often more successful, but most are subject to strict legislation, so it has become more important than ever before to make sure infestations are treated by experts.”