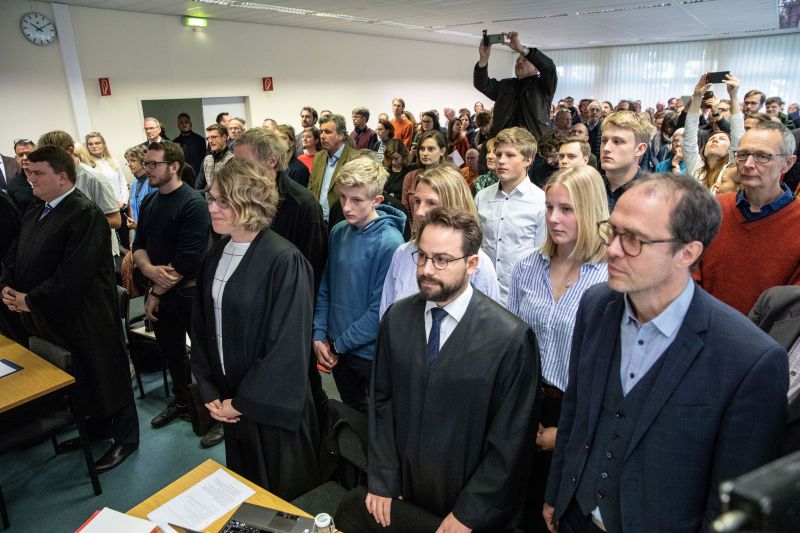 A court in Germany has dismissed a challenge brought on by a group of farmers concerned with climate change and its effect on productivity.

Three farming families, backed by Greenpeace, filed a lawsuit arguing that the federal government has done an insufficient amount to tackle environmental issues.

One farmer, who lives on an island in the North Sea, has highlighted concerns over rising sea levels and the possible impact this would have on the family's livelihood.

But a Berlin court rejected the challenge on Thursday (31 October) as it 'lacked a legal basis'.

“The plaintiffs lacked a legal basis for their complaint,” the court said in a statement.

The court also said that the government's political aspirations were not binding in the sense that the farmers claimed.

Greenpeace lawyer Dr Roda Verheyen responded to the rejection: “For the first time in history, a German court has ruled that people's fundamental rights can be violated by the impacts of global heating.

“The court did not recognise a particular violation today, but that is not out of the question in the future. The message is clear: climate protection means protection of fundamental rights.

The court left open an appeal option for the families to take the case higher.