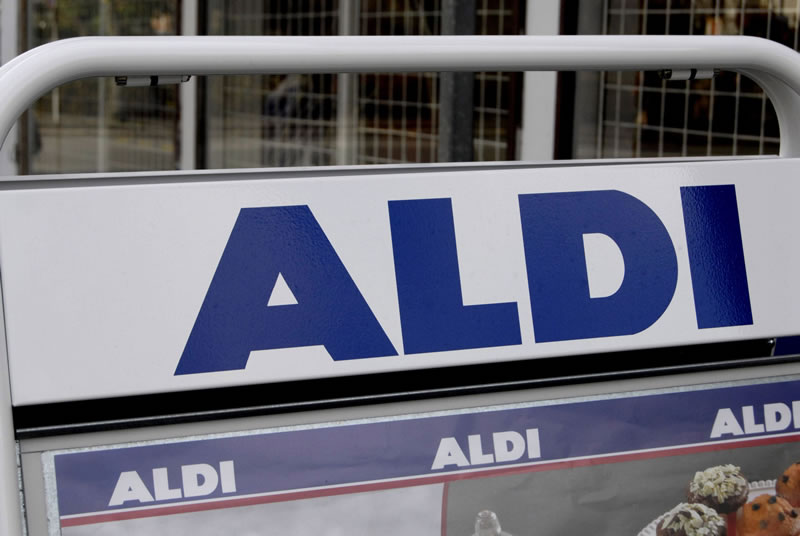 More than a third of German egg producers could be insolvent by October because of supermarket discounting, according to a leading figure in the International Egg Commission (IEC).

IEC statistician Hans Wilhelm-Windhorst says that the price at which eggs are being sold in Germany is unsustainable. It is the same in the Netherlands, he says, and during the IEC's latest conference in Vienna in April he raised the issue with a former executive of the German discount chain, Aldi. "When 10 eggs are being sold in Germany for 90 cents or less, do you think that is responsible," he said, during a question and answer session with Johann Morwald, a former board member with Aldi. Johann Morwald was at the conference to speak to egg industry delegates from around the world about his thoughts on the current state of the retail market.

In response to Prof. Windhorst's challenge, he said that some retailers - although not Aldi or Lidl, he stressed - were prepared to sell products at a loss. And he said that selling a product at a very low price only served to damage that product. Once it was sold at such a low price, it was very hard to raise the price later. "It is a difficult situation," he said.

Professor Windhorst told the Ranger that feed costs were still high despite some slight easing in the price of feed towards the end of 2013. In the United Kingdom, as we reported last month, the cost of feed has started to rise again following two quarters of falling prices towards the end of 2013. The crisis in Ukraine and the fear that cereal exports from that country could be affected by further possible incursions by Russia sent wheat futures soaring in March. Prof Windhorst says that weather conditions in the United States will also impact on the price of soya - an important constituent of a layer hen's diet. And he said that feed prices were still historically high, despite the slight fall in costs towards the end of 2013.

Yet at the same time as producers were paying a high price for their feed, some stores in Germany were selling eggs for as little as 89 cents for 10, he said. One of the country's larger chains, he said, promoted Planet Earth eggs, pushing an ethical message, but at the same time it was selling eggs at a price that was simply not sustainable. "Producers are losing money. By October 30 to 40 per cent of producers in Germany will be insolvent. The same is happening in the Netherlands."

Ben Dellaert of the Dutch egg industry organisation Ovoned confirmed to the Ranger that producers there, too, were suffering from depressed egg prices. He said that none had so far been put out of business but they were currently living on the goodwill of others. "Producers are in a difficult situation at the moment, but I do not know of any major farmers that have been put out of business yet. Up to now they have survived. I don't know how sometimes."

Ben said that barn eggs in the Netherlands were now being sold at the same price cage eggs had been sold for in the past. At the moment a farmer depended on the support of someone else in the chain - the help of the bank or the packer. "The eggs are needed. They need producers to keep producing the eggs but farmers are having a difficult time."

In the United Kingdom, costings produced monthly by the British Free Range Egg Producers' Association (BFREPA) show that many producers are still losing money on their egg operations. The slight fall in the cost of feed at the end of 2013 was followed by a cut of five pence per dozen by a number of leading packing companies. The renewed upward pressure on feed prices is likely to put additional strain on the finances of free range egg producers.

Another speaker at the IEC's Vienna conference, Markus Dedl of the feed additive company Delacon, said that consumers really had to decide what they wanted from the egg industry. "If you speak to the supermarkets, what they want is reduction in price; it's reduction in price, reduction in cost. But this is not possible when you look at all the other challenges that we also have to measure, unless there is a chance for differentiation."

He said that the industry had to focus on increasing efficiency. This was something that was already happening. The egg industry was very innovative and increasing efficiency was at the forefront of everyone's mind. Work was being done in genetics, management and feed efficiency, but the industry had to communicate with consumers to explain to them the problems that the industry faced and the trade-offs that existed when it came to producing eggs. "Consumers have to decide what they want. Do they want safety, do they want cost efficiency. They will not be able to have everything at the same time."

In the United Kingdom the retail market in general has been dominated in recent years by the growth of discounters, who have been challenging some of the country's leading supermarket chains. Professor David Hughes of Imperial College London, a retail analyst, told delegates at the conference that Aldi and Lidl had doubled their market share in the UK in recent years, following the global financial crisis. Established retailers like Tesco, Asda and Morrisons had been going backwards, he said, as the market had polarised. "Aldi and Lidl, the hard discounters, have had a fantastic recession," he said.

Professor Hans-Wilhelm Windhorst says they cannot continue to do so by selling eggs at prices too low to sustain the farmers who are producing them.