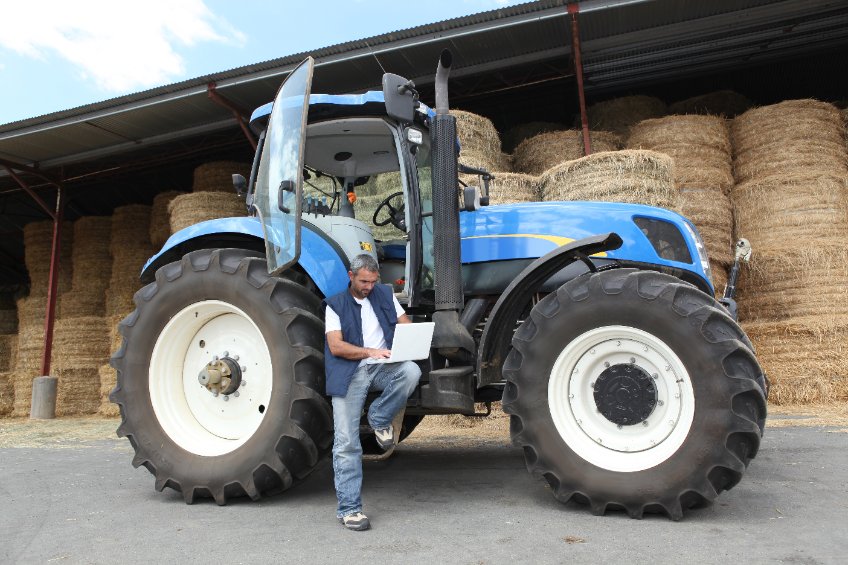 Farming businesses that regularly report VAT repayment positions on their return will be at risk of HMRC's late filing penalty under its new regime.

The penalty regime for late submission of VAT returns and late payment of reported VAT liabilities comes into effect on 1 January 2023.

But for some businesses, such as farms, they may need to take certain steps to be ready for it, according to accountancy firm Saffery Champness.

HMRC guidance on the new regime is currently limited, but there will be a further update expected in December.

What is known is that the system is based on points allocated for instances of late filing, with the late submission penalty applying even for nil or repayment VAT returns.

Penalties starting from £200 will be levied when a penalty points threshold has been reached (four points for those filing returns on a quarterly basis).

The late payment penalty rate is based on the number of days that have elapsed since the payment was due.

Payments up to 15 days late will not trigger a penalty, although it is not yet known how this will apply in particular to payment on account businesses.

Penalty rates for late payment will be 2%, 4%, or 8%, depending on the number of days late.

The first late payment penalty will not apply in the first year following introduction of the new rules, provided that the VAT payment is received in full within 30 days of the due date.

As well as penalties, late payment interest of the Bank of England base rate plus 2.5% will be levied with no grace period for interest.

A new repayment interest will be paid by HMRC on VAT amounts owed. The rate will be the Bank of England base rate less 1%, with a minimum of 0.5%.

When this will apply will depend on the circumstances and further guidance is awaited.

Nick Hart, director with the VAT advisory team at Saffery Champness, said farmers would be at risk of the late filing penalty under the new regime.

“There are several interesting aspects to the new penalty regime, not least that it addresses late filings and late payments separately and therefore two different penalties could be incurred," he added.

"The fact that penalties will be levied for late filing, regardless of what the VAT return reports, is one that could catch many out.

"Now is a good time to revisit legacy VAT registrations that may have been left to wither on the vine, to get those de-registered where applicable, or to ensure the filings are brought and kept up-to-date.

“The interest payable to taxpayers owed VAT refunds is also significant. It remains to be seen exactly how HMRC will implement this and whether it will indeed apply to those taxpayers who are always in a VAT repayment position.”