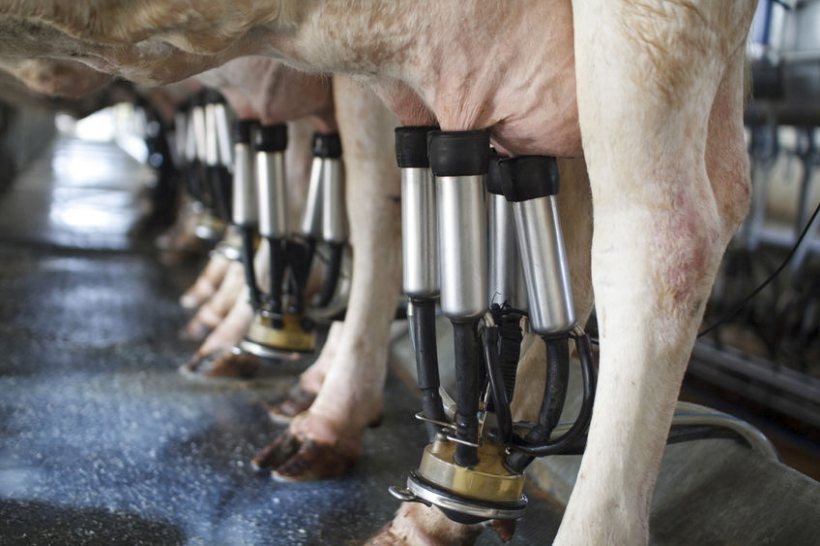 Demand will increase most in milk-deficit markets, according to Rabobank

As the end of the year approaches, the global dairy market is 'bracing for change' in the US government, a shift in trade policy with Brexit and new opportunities in a post-Covid world.

This is according to agri finance specialist Rabobank, which has published its World Dairy Map showing how global dairy supply chains are connected through well-established trade routes.

“The period between 2015 and 2019 brought significant change to the global dairy trade," according to Michael Harvey, senior analyst – dairy at Rabobank.

"The EU became the world’s largest dairy exporter in 2019, accounting for nearly 29% of exports.”

Against this backdrop, an era of heightened geopolitical and trade tensions, likely to dominate the landscape for some time, began in the US and spread to other parts of the globe.

Although the Russian ban on a range of food and agricultural imports remains an obstruction for European exporters, Russia remains one of the world’s largest dairy importers.

New Zealand remains a giant in the world dairy export game – accounting for 25% of all trade in 2019.

This is the most significant global dairy trade flow and nearly double the size of the second-largest trade route, which is US SMP exports to Mexico.

China’s role as the world’s largest importer remained constant, with its import demand accounting for 13.3% of all dairy trade.

However, China’s dairy demand may ease over the next decade as the growth rate of per capita demand slows and domestic production potentially expands.

There are other large importers as well: “The combined annual import volumes of North Asian countries, such as Japan and South Korea, ranked third in 2019," Mr Harvey said, adding that North Asia would continue to be a driver of trade growth.

In addition, the combined annual import volumes of the ASEAN-6 - Indonesia, Malaysia, the Philippines, Singapore, Thailand, and Vietnam - equals that of China.

A growing milk deficit over the next decade in Southeast Asian markets will be a significant pull factor for strategic dairy export growth, Rabobank's report says.

North Africa’s Algeria remains a major player in the global dairy market, accounting for 10.5% of total trade in 2019.