Global food prices reach highest level in over a decade 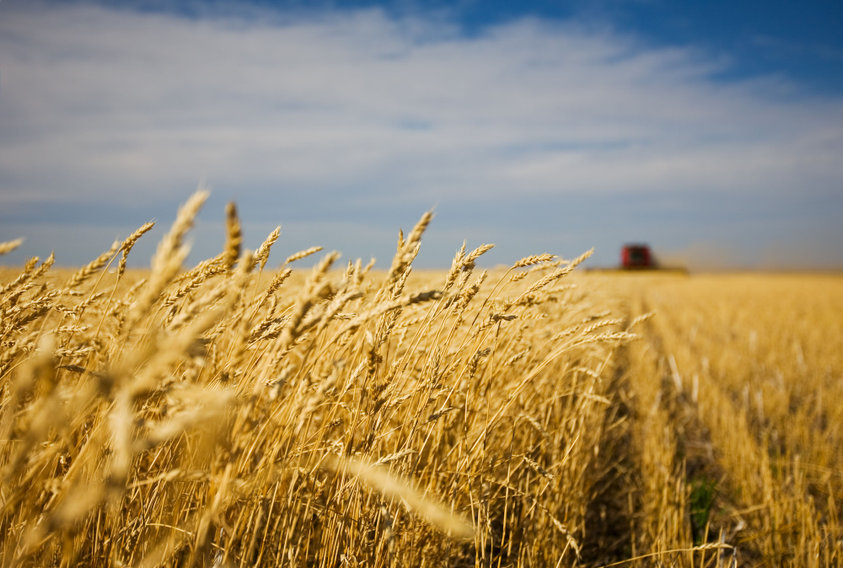 The FAO's world food price barometer has surged to a new peak, reaching its highest level since July 2011

Global food prices have reached the highest level in over a decade after increasing by more than 30% in the last year, the United Nations has said.

The Food and Agriculture Organization's (FAO) Food Price Index, a global barometer, surged to a new peak reaching its highest level since July 2011.

The UN's index highlighted the surging cost of cereals and vegetable oils around the globe, with the latter reaching a record high after soaring by almost 10% last month.

Wheat prices were up nearly 40% in the last 12 months after major exporters - such as the United States, Canada, Russia - saw poor harvests.

The FAO Vegetable Oil Price Index went up 9.6% in October, hitting an all-time high. The FAO said this was driven by firmer price quotations for palm, soy, sunflower and rapeseed oils.

Palm oil prices rose for a fourth consecutive month in October, largely underpinned by persisting concerns over subdued output in Malaysia due to ongoing migrant labour shortages, the FAO added.

And the FAO Meat Price Index slipped 0.7 percent from its revised value in September, marking the third monthly decline.

International quotations for pig and bovine meats fell amid reduced purchases from China of the former, the FAO said, and a sharp decline in quotations for supplies from Brazil of the latter.