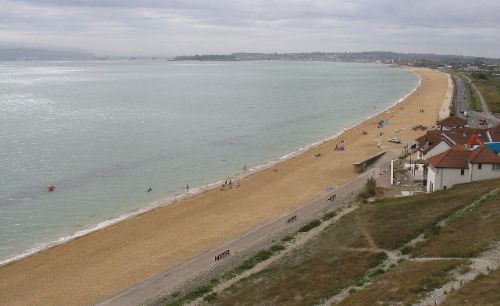 The CLA today urged the Government to learn from the mistakes it made at Weymouth Bay in Dorset when rolling out a further 190 miles of coastal path around Cumbria, Dorset, Kent, Norfolk and in the North East.

The Association has previously stated that plans for more coastal access in England were a waste of public money but said if the Government insists on replicating access that already exists it must ensure Natural England takes greater account of landowners’ concerns when deciding where access should go.

CLA President Harry Cotterell said: "Coastal access at Weymouth Bay did not take proper account of the concerns of affected landowners. Access should not have a detrimental impact on the livelihoods of property and business owners along the route but at Weymouth they are not compensated for any losses suffered as a result of the access granted.

"Thankfully, we understand that some of our concerns over spreading room will be resolved so land is not generally included as spreading room inland of the path without the landowner’s agreement."

Mr Cotterell added that the Government had missed an opportunity to learn from coastal access in Wales where the 870-mile Welsh coast path has just officially opened.

He said: "Wales provided a win-win situation for both landowners and walkers. The focus on providing a path rather than confusing access and spreading room, together with compensation for those landowners affected, have contributed to the speedy opening of a complete coastal path which should be the benchmark to replicate in England."

The CLA President showed Environment Minister Richard Benyon MP some of the difficulties of coastal access provisions on a recent visit to the Somerset coast. The Minister later referred to the visit in his response to a Parliamentary question acknowledging that he "saw some of the complications of integrating land management with access".