Gove guarantees agri funding will not be 'Barnettised' post-Brexit 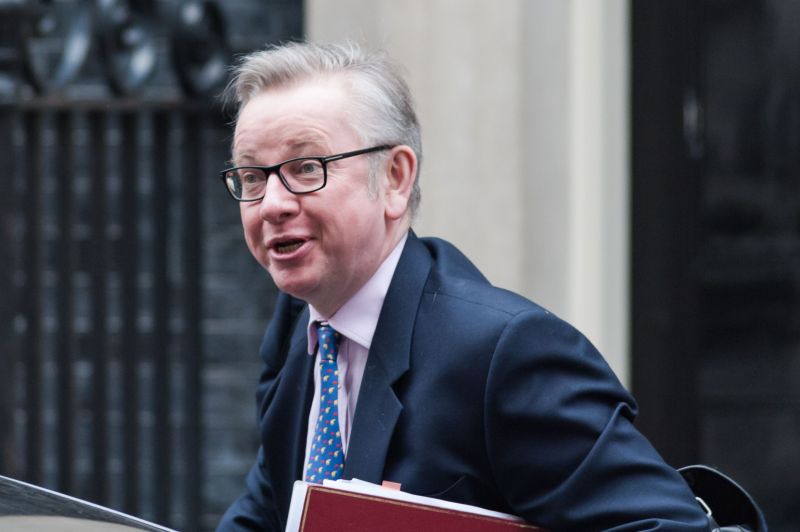 Post-Brexit agricultural payments for Scottish, Northern Irish and Welsh farmers will not be set using the Barnett Formula, Michael Gove has confirmed.

The Defra Secretary announced the guarantee during the Second Reading of the Agriculture Bill.

He said this is to ensure that the "rightly generous" settlement which Scotland, Northern Ireland and Wales currently receive will be defended.

The Barnett formula is a mechanism used by the Treasury to automatically adjust the amounts of public expenditure allocated to Northern Ireland, Scotland and Wales to reflect changes in spending levels allocated to public services in England, England and Wales or Great Britain, as appropriate.

Wales currently receives approximately 9.4% of the UK’s CAP receipt from the EU, and Scotland receives twice as much money for farming support than might be expected were the Barnett formula alone used to determine allocations.

Gove’s commitment that future agriculture funding will not be Barnettised has been welcomed across the farming industry in the devolved regions.

NFU Cymru President, John Davies said: “We are pleased to have confirmation that the Barnett formula will not be used to apportion future agricultural funding to the devolved nations of the UK.

“If Wales’ future allocation of Treasury funding for agriculture was subject to the use of the population share based allocation, this would equate to a reduction in funding of around 50%.

“This is something that NFU Cymru has strongly lobbied against. We are pleased to have had confirmation from the Secretary of State for Wales, Alun Cairns, that this will not be the case and that the Secretary of State is committed to working with us to secure a future funding model; a model that we hope can help achieve our vision of a productive, progressive and profitable Welsh agriculture industry.”

Mr Davies added: “It is absolutely critical that Wales secures a funding arrangement that is reflective of the type of agriculture and the relative importance of the sector to the economy in Wales.”

"Michael Gove’s commitment that future agriculture funding will not be Barnettised should be welcomed across the board," Mr Mundell said.

More details of future support arrangements will be announced shortly.