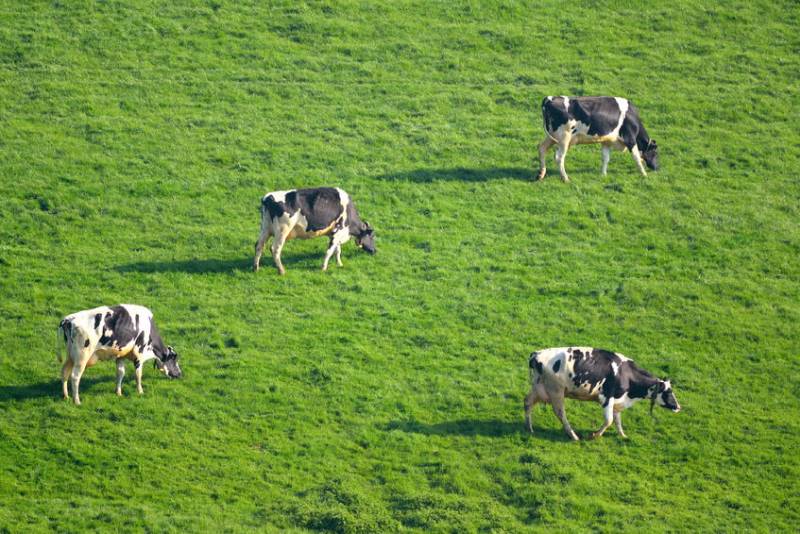 Brits who are worried about the price of their foreign produce going up after Brexit should be more patriotic about their choices, according to Michael Gove.

Mr Gove, who attended the Environment, Food and Rural Affairs Committee (EFRA) on Wednesday (20 December), has criticised claims that the price of cheddar cheese will go up by 40 percent if Britain leaves the EU without a trade deal.

The Defra Secretary said Brits should instead focus their priority on British cheddar. He said that, in a WTO scenario, if cheese prices rise steeply then the British public should buy more British cheese.

But Labour MP Angela Smith explained that much of the cheddar in British supermarkets comes from Ireland. She said if the UK left the EU with no deal, tariffs of 40 percent will apply.

Mr Gove responded: "I am deeply concerned about your unpatriotic attitude towards cheese." He explained DEFRA is "very pro UK cheddar", and that Britain's dairy farmers respond to what the market wants.

He boasted that British dairy farmers boast some of the finest cheeses in the world.

He told MPs: "If it is the case that we end up on WTO terms then I'm sure that British farmers and British food producers will find the opportunity to meet demand in this and other areas.'

"One of the striking things about British farmers and British food producers is that they are capable of responding with rapidity and skill to fluctuations in the market."

Defta's farming minister George Eustice told the environment committee: "What would probably happen, if everybody put up such a tariff wall, is that we would consume more of the cheese we produce, rather than send it to Ireland, and Ireland would be selling us less cheese."

Mr Eustice added: "We are the best manufacturer of cheese anywhere in the world." He said the UK currently exports £320m of cheddar to Ireland every year and imports £389m of cheddar.

Mr Gove explained to the committee that the government did not want to leave the EU without a trade deal, and that going to WTO rules was as likely as "a tsunami hitting the South West of England".

During the committee, Mr Gove also suggested that MPs will be able to block certain parts of a US trade deal with the UK post-Brexit.

He said that certain parts of a post-Brexit US trade deal could be blocked if it included allowing the import of chlorine-washed chickens.