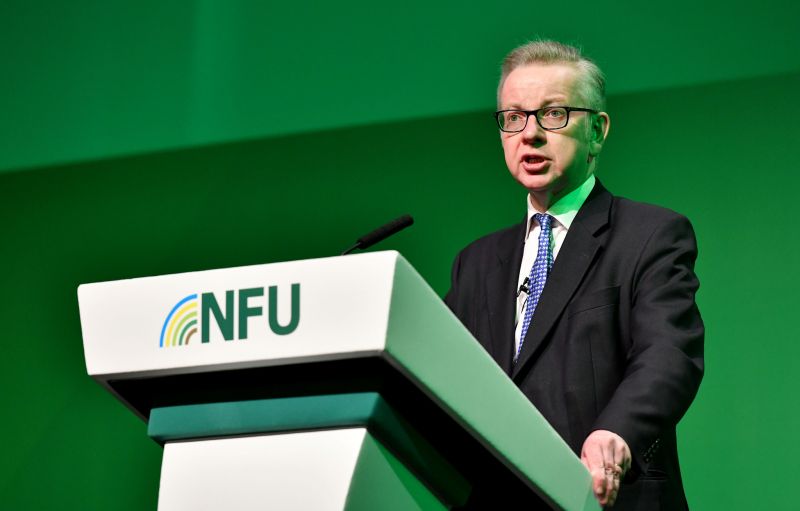 Rural organisations have written to Michael Gove demanding an investigation into Natural England's handling of the general licencing 'disaster'.

The Defra Secretary has been encouraged by numerous groups to launch a probe into the statutory agency's decision to revoke three general licences used to control 16 species of wild birds.

A new general licence was released on Friday 26 April, but it only permits farmers, landowners and others to control carrion crows.

The National Gamekeepers’ Organisation (NGO) criticised Natural England for issuing out a general licence which is “hurried, botched and completely unfit for purpose.”

The NFU, the British Association for Shooting and Conservation (BASC), the Countryside Alliance and others have written a letter demanding a 'full investigation'.

The letter says: “As Secretary of State for the department to which NE is contracted as the current licensing authority, you are asked to undertake a full investigation as to who made what decisions, when, and why.

“Your department needs to determine what changes may be necessary going forward, to ensure this sort of disaster is never repeated.”

The letter adds the sudden legal change has caused 'enormous problems' for everyone reliant on general licences.

“Their withdrawal has come at the worst possible time of year, when lambs, young crops, and nesting birds including curlew and lapwing, are all in most need of protection from marauding “pest” birds,” it says.

BASC chief executive Ian Bell said the general licencing 'fiasco' is 'simply unacceptable', saying: “The shooting and farming community has been failed and Mr Gove has to step in to take decisive action”.

Natural England said new licences will be in place in the coming days, ones which cover the 'vast majority of circumstances' covered by the revoked licences.